100% hands-on training for the testers who would like to make a shift in their career and become a Mobile SDET (Software Development Engineer in Test). This course not only focuses on the fundamentals of the Swift programming language but also on walks students through the enterprise level setup. We will share with you all the secret recipes acquired via years of experience on how to make XCUItests maintainable, scalable, and fast. Created by Engenious.io
Enroll for $500I'm InterestedEnroll Now 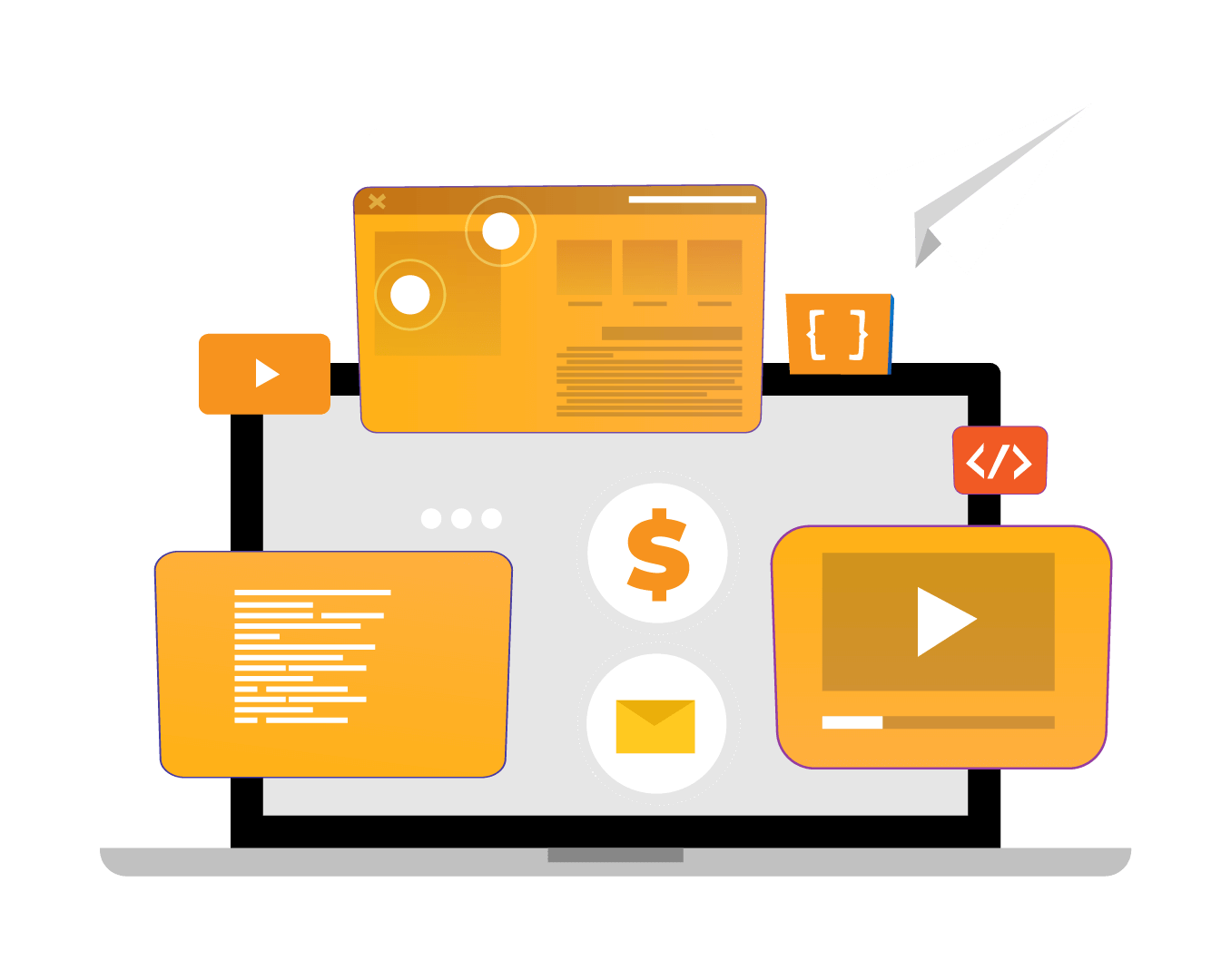 Automating a real-world iOS app in the Xcode environment

Diving deep into XCTest and the XCUITest library

Learning secrets on how to scale XCUITests to the Enterprise level

Whether you are in software development, testing or operations, every team member is now responsible for quality. This shift has led to the rise of new test automation frameworks such XCUITest, which is now part of the Xcode toolset. If you were planning to learn how to develop UI functional tests for iOS/MacOSX/AppleTV/Apple Watch apps, this is a great opportunity to dive into the world of Xcode and the XCUITest Library.

In the 7 complete modules of this course, we will focus on: Swift basics of Object-Oriented programming, so later you may focus on actual tasks rather than programming basics, setting up test project from scratch in Xcode, integrating Accessibility Identifiers in app code for testability, improving test stability by cleaning up application data via AppDelegate, refactoring tests with industry best practices to make tests more resilient using Page Objects pattern by using Protocols, Extensions, Delegates, ENums and Generics, making tests more stable with the mock server using Ambassador, automating app analytics, decorating tests with advanced features of the XCUITest Library (such as Async Wait, First Match API, Activities, Attachments, and Screenshots), running tests in parallel in Xcode, and setting up your iOS project for CI with Jenkins! Note: For this course, you will need to have a Mac with minimum hardware requirements: CPU: 2Ghz+, Intel i5+, RAM: 8Gb+

Thank you for enrolling into HeadSpin University!

Enjoy Learning
Oops! Something went wrong while submitting the form.

Thank you for showing interest in this course!

Enjoy Learning
Oops! Something went wrong while submitting the form.