Flutter is an open source toolkit by Google that helps developers, designers, and product managers speed up app development and create high-end user experiences. Despite its advanced capabilities and support, Flutter has its own testing libraries, but it usually requires a debug build. Appium helps to run tests against both a debug build via appium-flutter-driver and a release build with appium-uiautomator2-driver or appium-xcuitest-driver.

This is the link to the sample code referred to in the webinar. 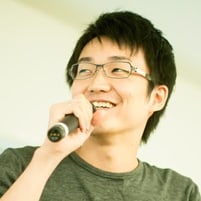