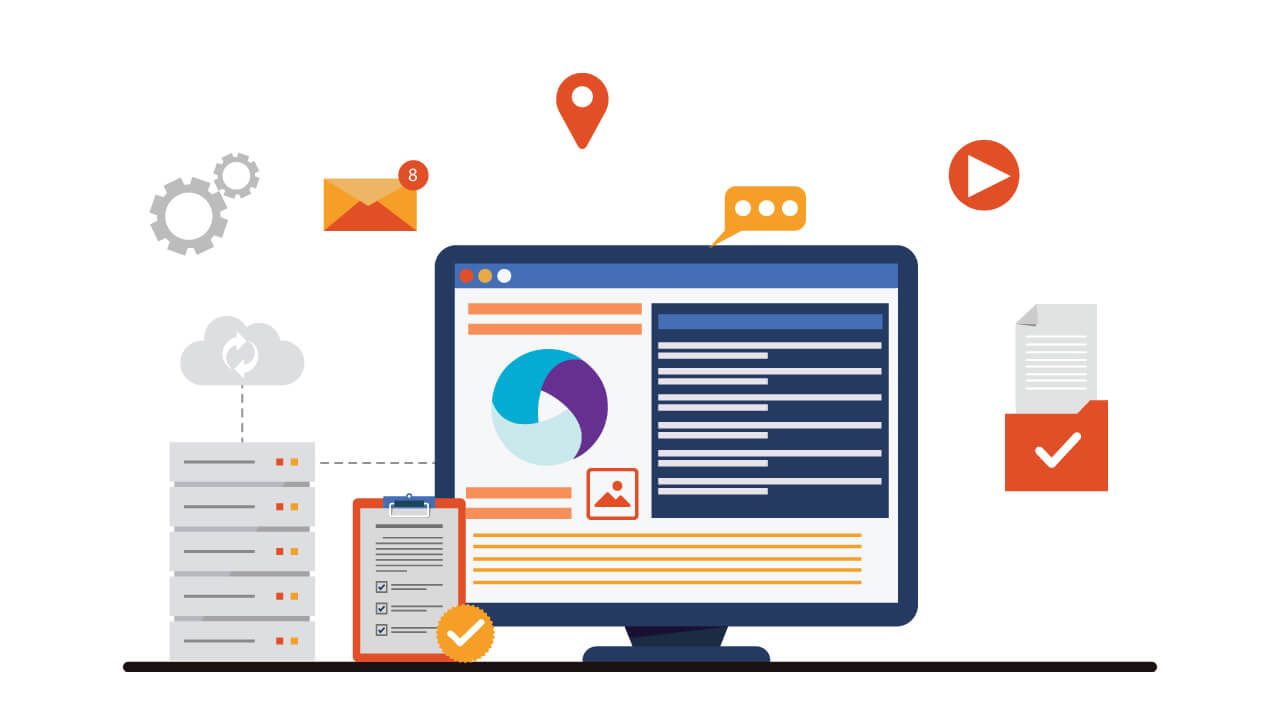 Facts to Note About Using Appium for Desktop Applications

Test automation is one of the most effective ways to produce robust, high-quality, and reliable applications. It also enhances test effectiveness, test efficiency, and ensures a more efficient way to market for the applications whilst ensuring optimal UX. At present, there are various test automation frameworks and tools available on the market to execute test operations conveniently and effectively. Appium is a popular tool that app developers rely on. Though this tool is more widely known for mobile app automation, Appium for desktop applications proves equally efficient. Let’s discuss a few aspects of the tool that will highlight its efficacy in testing desktop applications.

What exactly is Appium for desktop?

Appium for desktop is an open-source GUI (Graphical User Interface) application for Linux, Mac, and Windows that gets you the power of an automation server systematically with a more workable UI.

It is a combination of two crucial components of the Appium toolset:

Appium Server: The server is used to ensure test automation of the applications.

Appium Inspector: The feature is used to inspect and get all the specifications about the apps’ UI element.

You can test our applications on thousands of real devices connected to carrier networks in locations across the globe. HeadSpin with Appium gives you the provision for different facets for remote testing. They include:

Benefits of using Appium for desktop

Features of Appium for desktop

Here are the three main features of Appium for desktop that you should consider:

It offers a GUI that lets you see logs, set options, and stop/start the server. There is no need to resort to the node package manager for installing Appium because it comes together with Appium for desktop. There are three tabs under the Appium server, namely – Preset, Advanced, and Simple.

It is a standard procedure to identify the UI elements of a mobile application uniquely. It works with both real devices or simulators. For inspecting the element, you have to set the desired capabilities that can inform the Appium server about the type of application and platform you aim to automate.

The action recorder of Appium helps you record user actions and produce test codes. To utilize the record feature, start by connecting the device to Appium for desktop. Simply create a new Test Class and paste the code into the Eclipse and start reviewing the errors.

1. What are the minimum system requirements for Appium?

Requirements for testing Android apps with Appium are:

Requirements for testing iOS Apps with Appium are:

2. Why should you choose Appium?

The application testing industry widely accepts Appium. Some of the reasons you should select Appium are:

3. Which kinds of tests are compatible with Appium?

Depending on the feature coverage you intend to assure, there are a variety of test scenarios, especially for web apps. Appium is beneficial for testing scenarios end-users encounter while interacting with your app.

However, if you need to test more than simple UX interactions, Appium becomes restrictive. Consider options such as the keyboard. When complex keyboard/touch mixed scenarios are involved, the possibility of a false failure is high. Data exchange is another minor inconvenience with Appium. When your test has to exchange data with your application, you must use various strategies. So, consider that sending and receiving information is not always simple. It is not a shortcoming with Appium; rather, the WebDriver specification was designed to automate processes and not data exchange.

4. Do we need a server machine to execute tests on Appium?

No, a server machine is not required to execute Appium tests. Appium advocates a two-tier architecture in which a test machine connects to an Appium-powered test server to automate the entire process. It is an optional setting; you can run Appium on the same system as your tests. Your test will connect to Appium using the loopback address instead of connecting to a remote host.

Appium is an efficient testing framework that perfectly caters to not only mobile applications but your desktop apps too.

Deploy HeadSpin today to improve your Appium Testing journey by:

Facts to Note About Using Appium for Desktop Applications