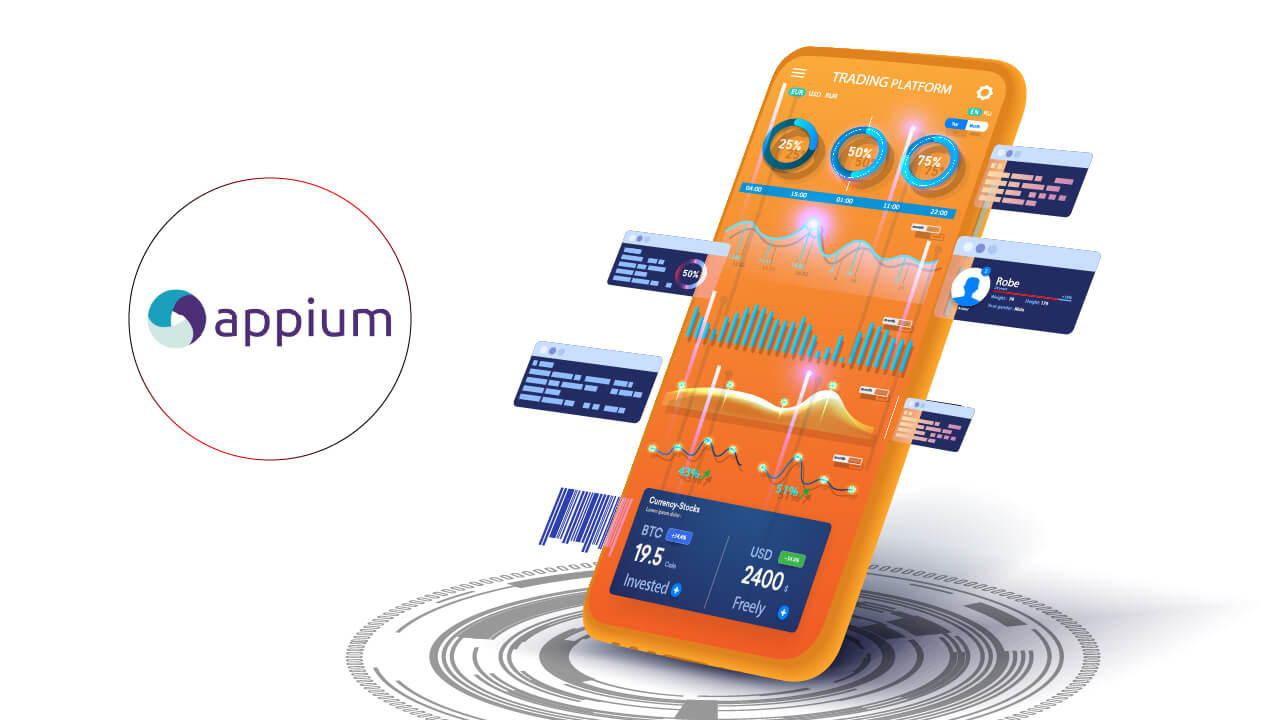 Hardly any modern-day organization would think of functioning without a mobile application. Over 60% of businesses have an app or are in the process of developing one. However, building an app isn’t enough. You must test it across various performance parameters to ensure that it fulfills performance expectations and provides the desired experience to users.

Appium is a mobile app testing automation tool that makes app testing easy. Let’s take a look at how performance testing with Appium works, and what are some free tools that one can also use -

Appium is a free and open-source tool that lets you automate native and hybrid mobile/web applications. It enables you to use the same API to write tests against multiple platforms, like iOS, Android, and Windows.

Automation with Appium works similarly to Selenium. Both Appium and Selenium are cross-platform test automation frameworks. The only difference is that Selenium supports major desktop browsers and operating systems, whereas Appium is more focused on mobile platforms.

Here are some reasons to use Appium for mobile testing automation.

There are various free and open-source libraries and programs that you can use for performance testing with Appium. Here’s a look at some of the best programs -

tcpdump is a network analyzer program and protocol analysis tool based on the libpcap interface. It runs under a command-line interface and allows you to display packets like TCP/IP over a computer system. tcpdump is a free software tool distributed under the BSD license.

Wireshark is an open-source packet analyzer tool used for network analysis and troubleshooting and software and communications protocols development. It allows you to capture data on the local network and save it for offline analysis.

Wireshark, too, runs on the libpcap format, and hence, it can exchange network traces with tcpdump, CA NetMaster, and other applications using the same format.

Some salient features of Wireshark are:

The Android Profiler by Google is a replacement for Android Monitor tools in Android Studio 3.0 and higher. It provides real-time insights into how an app uses memory, CPU, battery, and network. It is compatible with Android 5.0 and higher (API level 21).

Profiling is an essential aspect of testing a mobile app’s performance. An app is said to have poor performance if it consumes a lot of power, responds slowly, or crashes/freezes. App profiling helps you determine if your app is consuming excessive device resources.

App profiling helps you track the following components of an app’s performance:

Stetho is a free and open-source debug library for Android apps. It enables you to use chrome debugging tools to troubleshoot network traffic, making the debugging process rich and interactive for developers. You can also use the dumpapp tool to add a powerful command-line to app internals.

Stetho offers a seamless setup and integration process. Critical features of Stetho are:

mitmproxy is an open-source and interactive HTTPS proxy that enables seamless HTTP and HTTPS communication.

Other tools available with mitmproxy are mitmweb and mitmdump. mitmweb is a web-based interface for mitmproxy, whereas mitmdump is mitmproxy’s command-line version. Think of it as tcpdump for HTTP.

Key features of mitmproxy are:

Various tools for mobile app testing are available, with Appium being one of the most popular. Mobile app performance testing with Appium lets you automate testing across mobile platforms.

You can use libraries and programs for Appium to further enhance your testing efforts. To learn more, click here.

1. What are the three pillars of mobile app performance?

‍2. What is network visualization?

Ans: Network visualization is a method of creating and displaying graphical representations of network devices, network metrics, and data flows.

‍3. What is screen rendering time?

Ans: Screen rendering time is an application's time to load the content to the interface and be usable.

‍4. Does the HeadSpin Platform support the Appium automation framework?

‍Ans: Yes. The HeadSpin Platform supports the Appium automation framework. Moreover, Jonathan Lipps, Appium’s architect, works with HeadSpin as the Sr. Director of Automation Technologies. HeadSpin also maintains Appium Pro, the world’s foremost resource for all things related to Appium and mobile testing, and is a contributor to the Appium open source project.