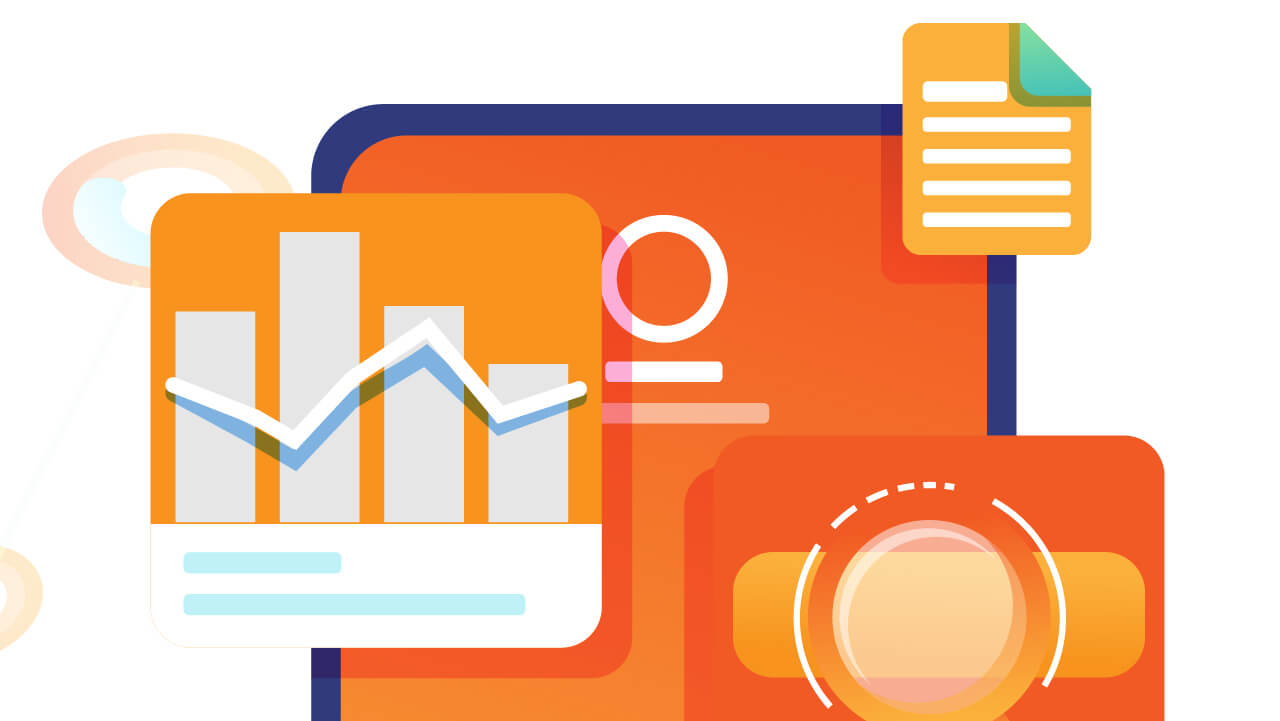 Mobile applications are software programs designed specifically for your smartphone or tablet. It can be independent or web-based. As regards mobile apps, performance testing is a crucial element.

In today's tech world, the number of mobile application users has increased rapidly due to the widespread popularity of smartphones. More than 5 billion people now operate mobile devices; among them, over half use smartphones; this is also why end-users expect a good response from their applications.

Performance testers need to run parallel tests of the system response on a range of devices, check an app's performance at peak traffic loads, and ensure it is stable even with a poor internet connection.

Before you begin performance testing, it is essential to know the tools you can use. Here are a few that we recommend:

Wireshark is an open-source packet analyzer tool. You can use it for network analysis, communications and software protocols development, and troubleshooting. It lets you run the offline analysis by allowing you to capture data on the local network and save it.

Wireshark gathers network traffic from ethernet, Bluetooth, token ring, frame relay, and wireless. Since it runs on the libpcap format, it can use the same format to exchange network traces with CA NetMaster, tcpdump, and other similar applications.

Alkami CloudTest has the following features:

We are performance-focused and a heavy contributor to Appium. We support real devices running iOS and Android located worldwide. Our Appium test provides a plethora of metrics on our performance session report.

Based on industrial objectives, our report highlights errors. It gives recommendations to work on, ensuring that you don't have to recover particular metrics by making commands or addressing your app. We also cover quantities like the MOS of a video.

The 'HeadSpin Bridge,' crucial for mobile testing, allows users to link remote devices to their local machine via our CLI tool. This feature lets you run an adb against remote devices just like a local device, meaning our performance testing tool operates on Android or iOS devices, either native or cloud.

Many other performance testing tools are available; some are open source, while others are premium.

Once you clearly understand which tool to pick, it's essential to get your performance testing strategy right.

Here is a comprehensive explanation of the testing process related to mobile app testing:

Ensuring that the test objectives correspond to the business scope of building an app is essential to knowing the product architecture. The priority is to evaluate crucial app functions for generating leads, such as an e-commerce shopping cart and contact and registration forms.

You can determine the success or failure of test execution by setting testing benchmarks. Here are the KPIs to consider for application testing:

Before setting up the testing environment, you need to understand a mobile application, operating systems, or devices and the geographic location where you will test them. Thus, first, you need to create an environment with emulators and real devices. An emulator is a piece of software installed on the desktop that acts as a mobile device. Emulators are best for load-testing any mobile application and getting a prior sense of the look and feel of the interface.

After analyzing everything, select the load-testing tool to conduct performance tests. Quality assurance (QA) specialists use system emulators to understand the app-user experience.

4. Streamline the Testing Method with the Organization's Development Framework

The testing method you opt for must fit into an organization's development structure. In the agile approach, a tester implements continuous integration, and for the waterfall method, the tester should report bugs regularly and perform regression tests. Aligning the testing methodology improves communication and speeds up decision-making.

A development team must ensure that their app supports varied operating system versions. Outline the types of devices to help and run tests for those systems.

Prior UX testing is necessary for an app to be acceptable by an app store. A tester needs to look for an intuitive interface, straightforward navigation, app layout, and error handling.

Performance quality varies for high- and low-end devices. Applications must be able to perform consistently on different lower-capacity devices. They should also be able to handle high server loads and be immune to bandwidth and latency changes. A tester also needs to check the application's response stability when the incoming traffic volume increases during load testing.

At HeadSpin, we offer testing services of mobile applications on thousands of devices connected to carrier networks across the world. The extensive list of devices we perform the tests on is listed here. We offer testing on several concurrent Android and iOS devices without any slowdown so that you can run the tests at your convenience.

Our QA team of certified professionals aims to optimize your digital experience by identifying and resolving performance issues across mobile applications.

Our team makes every effort to reduce testing costs and the time taken to market an app.

Q1. What are the types of performance tests?

Q2. What essential parameters do testers need to consider for performance testing?

Q3. What is throughput?

Throughput refers to a software's ability to process requests per second. You can calculate the amount of data transferred to a server in reports per year, hits per second, calls per day, etc. The throughput value determines the performance of an application.

Q4. What is the primary difference between a website and mobile app performance testing?

HeadSpin can drive your mobile app testing processes with its extensive capabilities for: