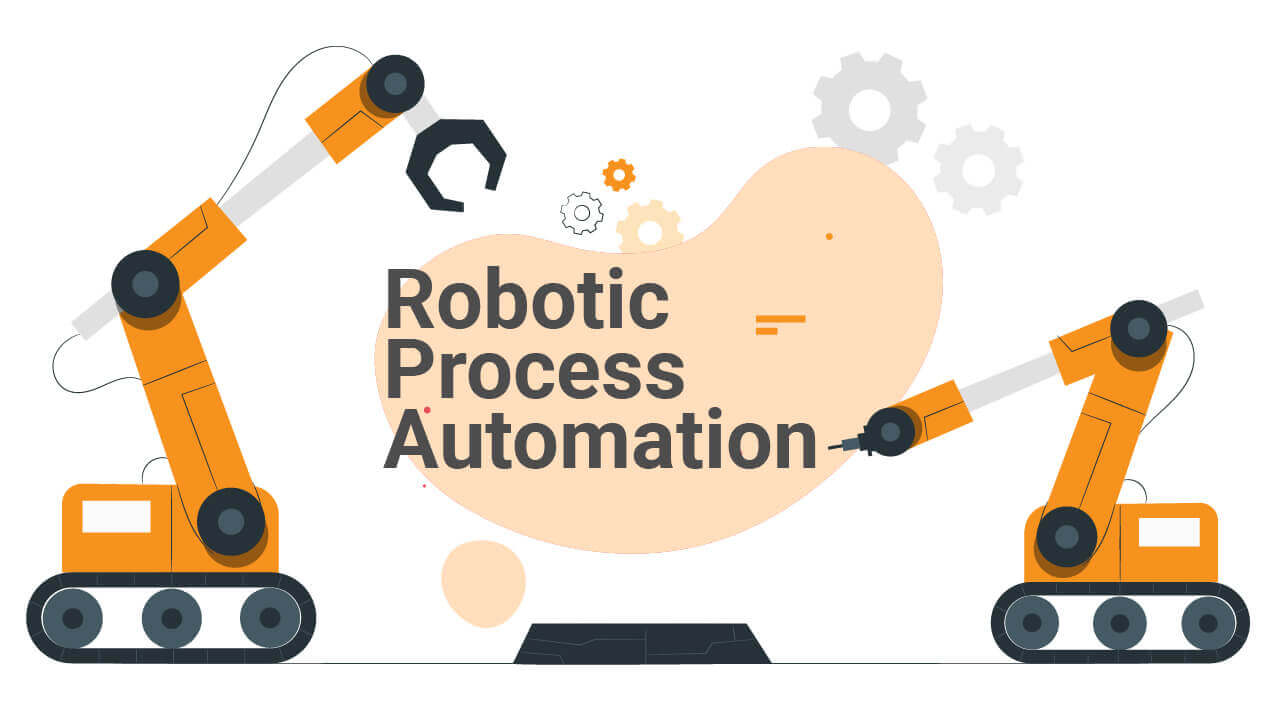 Prominent organizations around the world look for automating their business processes using configurable software bots, which is made possible with RPA. This technology runs hand in hand with inbuilt artificial intelligence. The RPA automates large workflows by reducing repetition and redundancy by eliminating human interventions. The ultimate goal is to reduce cost and time to market, improve efficiency, reduce errors, and let resources focus on other critical business areas.

Check out: The Different Types Of Test Automation Frameworks?

This article will talk about RPA and Appium Pro software and how both are similar to each other.

The framework used in RPA is open source which is designed for a number of applications for testing web apps on mobile and desktop. It is independent of operating systems. The feature that makes it unique is its keyword-driven testing approach.

Appium works as the “translator” between Robot Framework and the mobile device for automating mobile applications. It is also an open-source tool used to automate Android, iOS, and Windows apps. Native apps can be automated using Android, iOS, or Windows software development kit (SDK). Appium is a cross-platform that lets you create test cases against multiple platforms within the same API.

Although both the technologies work distinctly, the nuts and bolts are the same. You may use all of your UI automation tools for RPA as well! Let's take a look at where Appium fits into all of this. What makes Appium such a powerful RPA platform?

Appium, as a programming solution, is unlikely to appeal to those looking for a fully point-and-click RPA programming environment. The barrier is being lowered with technologies like Appium Desktop, and there are currently applications built on top of Appium that provide an entirely visual experience.

Appium is used in conjunction with RPA to automate the test automation having repetitive tasks. Here are some reasons why must you opt for Appium exclusively:

With RPA, organizations can experience a reduction in their staffing costs and human error. They can also multiply their automation efforts by inducing RPA with ML, speech recognition, natural language processing technologies automating higher-order tasks that required human capabilities in the past. In RPA implementations, so many steps can be automated. Robotic process automation is the core for cognitive computing, and by 2020, automation and artificial intelligence will reduce business shared-service centers employee requirements by 65 percent. According to Gartner, the RPA market will reach $1 billion by 2020, and 40 percent of large organizations would have adopted an RPA software tool.

Robotic process automation and Appium are the emerging technologies capable of bringing in a digital transformation for enterprises. It makes business processes more digital by intelligent automation. Test automation lets you automate increasingly complex processes with the aid of RPA and Appium technologies operating together.

With this article, we have tried to talk about how the technologies RPA and Appium pro are similar to each other when it comes to test automation and how both of them can work together.

Ans: RPA is the software that uses a specific set of rules and an algorithm to automate a particular task. AI is a cognitive solution that emulates human intelligence and is focused more on doing a human-level task. These two technologies can take automation to the next level if both are combined.

‍2. Which are the top robotic process automation (RPA) tools?

Ans: A chatbot is not an RPA. Robotic process automation is more related to AI technology. However, a chatbot can be a part of an RPA solution.

‍4. What is hyperautomation?

‍Ans: Hyperautomation is a business-driven, disciplined approach that companies use to identify, vet, and automate as many business and IT processes as possible. Hyperautomation is the use of multiple technologies, tools, or platforms, including artificial intelligence (AI), machine learning, event-driven software architecture, robotic process automation (RPA), and business process management (BPM).