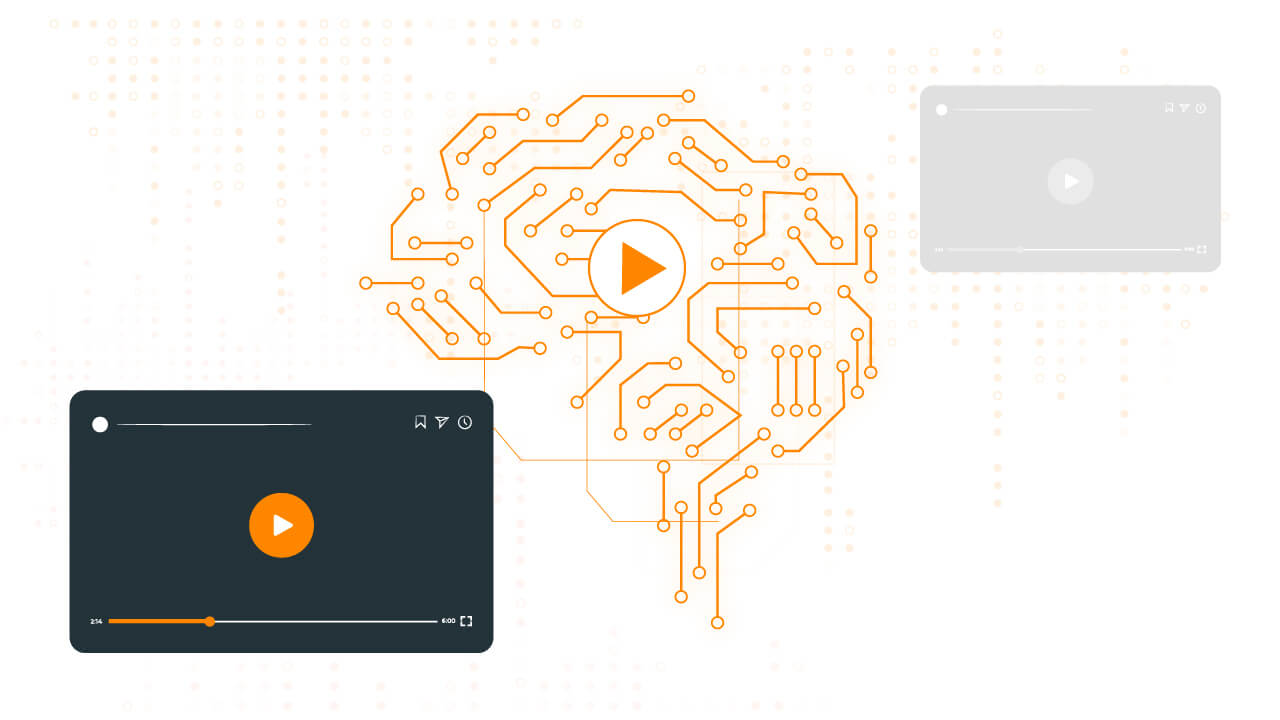 Working 24/7 to bring the best possible results, AI has emerged as the latest, most dependable tester the world has ever seen. In the last few years, AI has been used heavily for audio and video processing and testing purposes.

In fact, did you know that AI has been one of the top adopters to augment audio-video testing? Isn’t it incredible to have a reliable business partner that never sleeps or complains and stays updated on its own?

And in end-to-end testing, where data integrity plays a vital role in simulating a production-like test environment, AI pushes the buttons to offer accessible data that runs the wheels of the audio-visual functionality.

Check out: How to Integrate Audio APIs into Your Appium Automation Scripts

How does one overcome these problems and still stay true to the desired outcome of their audio-video system?

Don’t you think that audio-visual solutions are the right way?

And on top of that, a centralized, all-in-one AV platform that covers end-to-end testing. The features include multi-device support, DRM content testing, voice assistant and recognition, audio match, video conferencing, gaming and live streaming, and many more. HeadSpin brings you that all-encompassing platform.

But besides these features, there are several other benefits of adopting audio-visual solutions powered by AI while conducting end-to-end testing. This post will cover the five data-driven reasons to add audio-visual AI to your end-to-end tests to pace up the testing process with the correct data set in terms of time and manual labor.

In its nascent form, AI brings clarity, accuracy, and easiness into the equation. And when you use audio-visual AI for testing purposes, it offers a wide variety of options that are usually not possible with traditional testing.

For instance, audio-visual solutions provide predictive analysis based on customer preference and historical data, paving the way for new products and features. Alongside, it helps to test and collect results in real-time concerning data integrity, software dependency, and external interface options.

The best part is that the tester does not need to spend hours collecting audio-visuals and running the tests as AI takes care of the process end-to-end.

Accurate and fast: these are two significant themes in audio-visual AI. These two features help testers create UI testing scripts and run and compile the code to receive accurate output.

The entire process offers an upper hand to the testers in end-to-end testing. On the other hand, manually carrying out a similar test is prone to human errors and goes on for hours in some cases.

Additionally, with audio-visual solutions at their disposal, creating test scripts is easy and saves considerable time fixing coding errors, such as syntax and compile issues.

Often, test results are unformatted and stored in unreadable and encrypted format for security reasons. But data collected from the audio-visual recording are saved in an easy-to-access format, which could be read and understood by testers and coders alike.

Moreover, the easy-to-understand format enables one to quickly pinpoint the issues and work only on those particular problems, improving the fixed time and overall testing duration.

Another benefit of the easy-to-access format is for non-technical individuals. Although testers know a coding language, the audio-visual solutions allow non-technical recruits to understand the output and convey the same to coders to fix.

Do you know what one huge differentiator of AI is? Its ability to run and record multiple tests simultaneously in real-time and provide results accurately.

In an end-to-end testing scenario, audio-visual AI helps to record multiple user sessions simultaneously without skipping a beat and running error-prone codes. In addition, the ability to run several tests at once assists teams in pinpointing the issues in the system better and fix only those problems.

Additionally, the debugging session includes many teams working together to solve the problem, which becomes more manageable when they receive different results from several user sessions. Now they only need to focus on these outputs and work on them rather than spend time coordinating and finding errors one user session at a time.

Audio-visual solutions are not just about saving time, money, and manual labor; they also make the testing work effortless and accurate for developers and testers alike.

With all its features, the AV platform is one audio-visual solution that increases code coverage by 10% to 15%. This aspect makes it easier for developers and coders to fix bugs before releasing the system in the production environment.

The use of AI has increased tenfold among multinational enterprises and start-ups alike, but it is still limited to data processing. The IT world is missing the audio-visual AI that augments the testing process by bringing AI’s ability to collect, store, and process data.

With HeadSpin’s audio-visual solution, companies can run and compile the same testing scenarios and user sessions simultaneously and provide results in real-time with no errors. These aspects include Android TV, Apple TV, Chromecast, Fire TV stick, AI-powered voice recognition and matching, and many more.

Lastly, every AI’s responsibility is to ease up the labor on individuals and offer fast results with no possible errors. Audio-Video solutions and platforms provide just that for testing environments, and HeadSpin is ahead of the curve with AV platforms for media testing.

1. What are the main steps in the end-to-end testing lifecycle?

2. What are essential factors testers need to consider while performing end-to-end testing?

Ans: The essential factors that testers must consider while performing end-to-end testing include user functions, conditions, and test cases.

‍3. What are the four key AI-driven testing approaches?

‍4. Does HeadSpin AV Platform use AI to analyze the quality of the content?