Press Resources
Home
>
Blogs
>
What Are The Benefits of Using Automated Functional Testing? 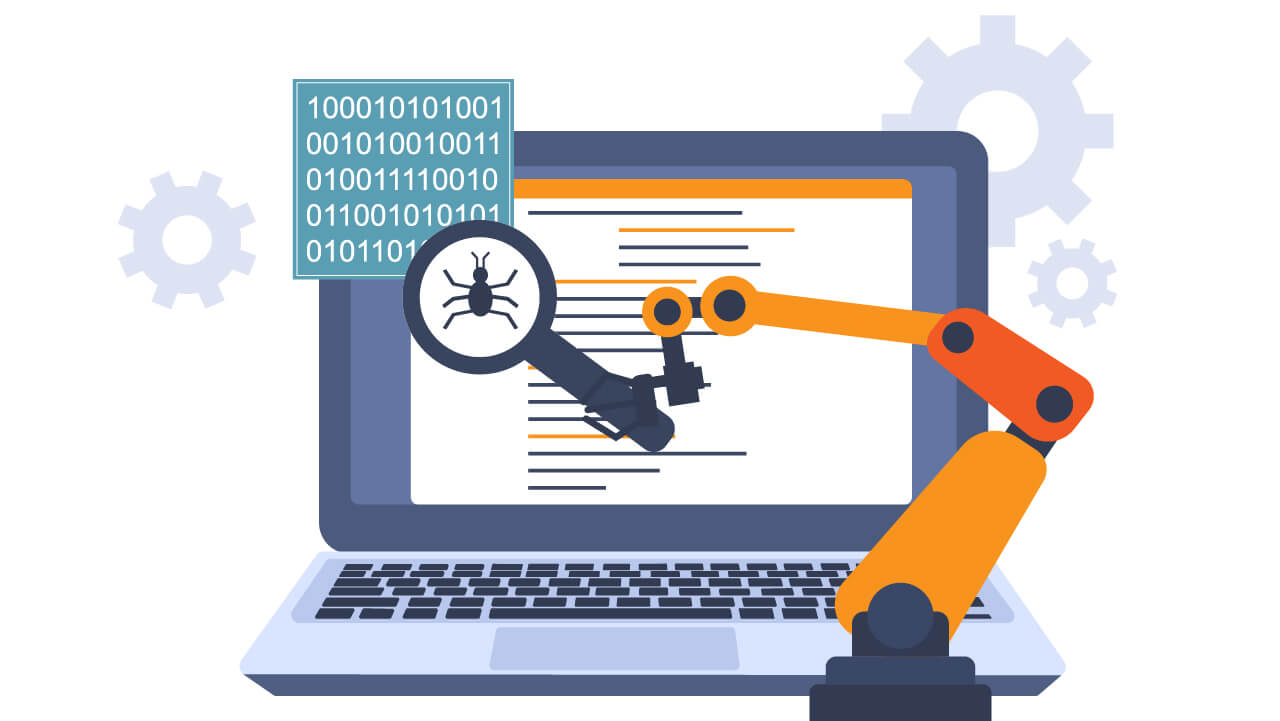 What Are The Benefits of Using Automated Functional Testing?

In the past 2 years, automated functional testing has gained a lot of popularity. In fact, it was one of the top software and app development trends in 2019. Companies that make use of Agile and DevOps methodologies have benefited greatly by automating their testing processes. If you haven’t chosen automated testing yet, here are the benefits that’ll help you realize that you should. The faster you integrate, the happier you’ll be.

There is a misconception that automated testing integration is a very expensive affair. This could not be further from the truth. In fact, the cost of manual testing rises exponentially with time and volume. The opposite is true for an automated functional testing framework. The initial task of automation is a little expensive, but it will make a lot more sense financially with enough volume.

Automation Is More Efficient and Productive

Automated systems are naturally more productive and efficient than manual testers. Software does not get tired and that is why it can run hundreds of iterations without being affected by the tedium. By applying automation to the testing process, you can let your QA and developers to focus on more important tasks at hand. Automation makes the entire process easy and much more productive.

Automated Tests Have a Smaller Margin of Error

It is also true that automated testing systems have a much smaller margin of error than a manual system. AI testbots can be programmed to carry out the testing with an infinitesimally small margin of error as well. These accurate test cases can have a lot of benefits for your enterprise. By eliminating human error, you can benefit from this higher accuracy.

One of the biggest benefits of automated testing is the speed of delivery. These testing systems are capable of delivering concrete results and feedback in the nick of time. QA professionals can use this feedback and suggest changes to the developers ASAP. No time is wasted and the app that your team is developing can be perfected in the shortest time possible.

Automation also helps to speed up the entire process of development. These tests can be run again and again without any fatigue – also, they are almost instantaneous. You will receive results within a few hours, which will allow your developers to implement changes in record time. The delivery time will also be shortened, and you’ll be able to make frequent releases.

Automated Testing Systems Improve the Quality of the App

Automated testing offers more coverage than manual testing, which means that the resulting app is going to be of very high quality. You will be able to come up with a product that is better in every possible way. Automated testing will also allow you to test your app on several devices and against multiple platforms. You can even come up with sophisticated tests to push the app to the limit.

Committing to an automated testing framework for your app development needs will benefit you in the ways above and more. Most of all, you will enjoy the higher level of productivity and efficiency that automated testing will bring to your development floor. You’ll also benefit greatly from the decreased costs.

Q1: What is “code coverage” in testing?

Code coverage is the measure of the amount of code that is tested by a your test suite or script. Usually a higher code coverage results in lowering of unidentified bugs in later stages of SDLC.

Q2: How is functional testing different from functional performance analysis?

Functional testing is the process of identifying if the application and its features are working as intended. Functional performance analysis checks the parameters not included in functional testing, like security, performance, load, and compatibility testing.

Q3: At what stage should functional testing be done?

What Are The Benefits of Using Automated Functional Testing?