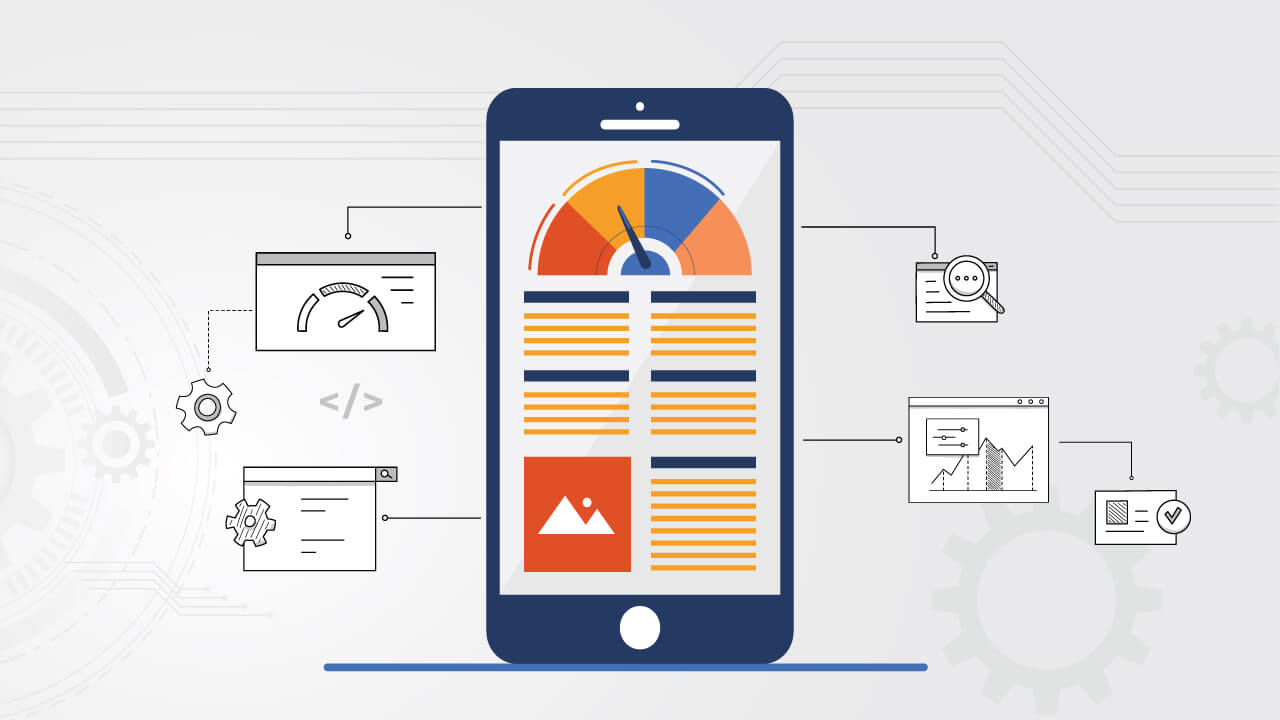 With work from home becoming the new normal, more and more people are spending their time on mobile phones. Millions of applications are being downloaded daily. In such a competitive battlefield, the retention of a mobile application depends on its performance. Users uninstall applications if they face glitches regularly and download some other application with better performance. Therefore, it is vital to conduct performance testing on mobile devices before launching the application to the end-user.

What Is Performance Testing?

What Are The Common Challenges Faced in Performance Testing on Mobile Devices?

Compatibility With Wide-Variety of Device-Specific Features

Some of the standard features of a smartphone that most applications use include GPS, microphone, camera, etc. However, while testing, it is difficult to mimic all the features to evaluate application performance. Therefore, testers have to spend enormously on hardware to emulate such device-specific features. This not only increases the testing budget but complicates the testing due to a wide range of hardware. The only way to overcome this challenge is to test on real devices preferably in locations where the majority of the users are located.

Various mobile operating systems are there in the market, such as Android, Windows, Apple iOS, etc., with respective user interfaces. Specific guidelines and rules govern these UIs. Hence, a mobile application needs to adhere to guidelines failing which the app’s publishing can get delayed or worse stalled. A tester needs to ensure compliance in advance for zero complications and quicker release. Artificial Intelligence based testing platforms which provide automated testing help us with overcoming this.

Also read: The State of AI in Software Testing

The smartphone market is highly disintegrated due to a plethora of options such as screen dimensions, storage capacity, in-built features, etc. Hence, to ensure the perfect performance of an application after launch, a tester needs to procure multiple devices. This is expensive, time-consuming, and difficult as many devices may not be available for testing simultaneously. So, it is better to opt for a platform that has an extensive device farm readily available for testing.

Touch screens are the new keypads for today’s smartphones and tablets. Significant user experience depends on the application’s interaction with touch screens. However, the same experience and complete range of movement can be hard to emulate over PC. Moreover, the data input in hardware can be complex and needs stability in touch screen testing. The way to resolve this issue is by connecting your own device to a testing platform and checking the touch functionality.

Context is vital to ascertain the performance of an application on a hand-held device. It can limit or expand the mobile application’s operations and functionalities based on its environment. For example, a tester needs to keep in mind the target users’ location and general network quality for efficiently testing the application. Testing with devices placed in data centers which are geographically located in the user’s location would make for a fool-proof launch.

Each day a new mobile application is being developed and launched over the digital platforms making the retention rate low. Only when your application performs well and is glitch-free can it make a home in its user’s device. Hence, performance testing is vital to ensure the success of an application regardless of its various challenges.

1. What are correlation and parameterization in performance testing?

Correlation is performed on the dynamic values or the server-returned values for every request. However, parameterization handles static data that is typically entered by the user. Dynamic values are the values defined by the server, such as session identifiers, session statuses, and date values. On the other hand, static values include the values submitted by the user, such as passwords, usernames, credit card information, etc.

2. What is a concurrent user hit in load testing?

During load testing, it is possible for multiple users to simultaneously trigger the same application event, and this scenario is referred to as a concurrent user hit. These concurrency points are further added. This is done so that several virtual users can work on a single application event.

3. What are entering and existing criteria in performance testing?

4. What is baseline testing?

Baseline testing is done on the application before making test conclusions. It also indicates what must be done in the subsequent step of the application. This resolves a majority of issues and serves as the base for any design, calculation, or measurement.