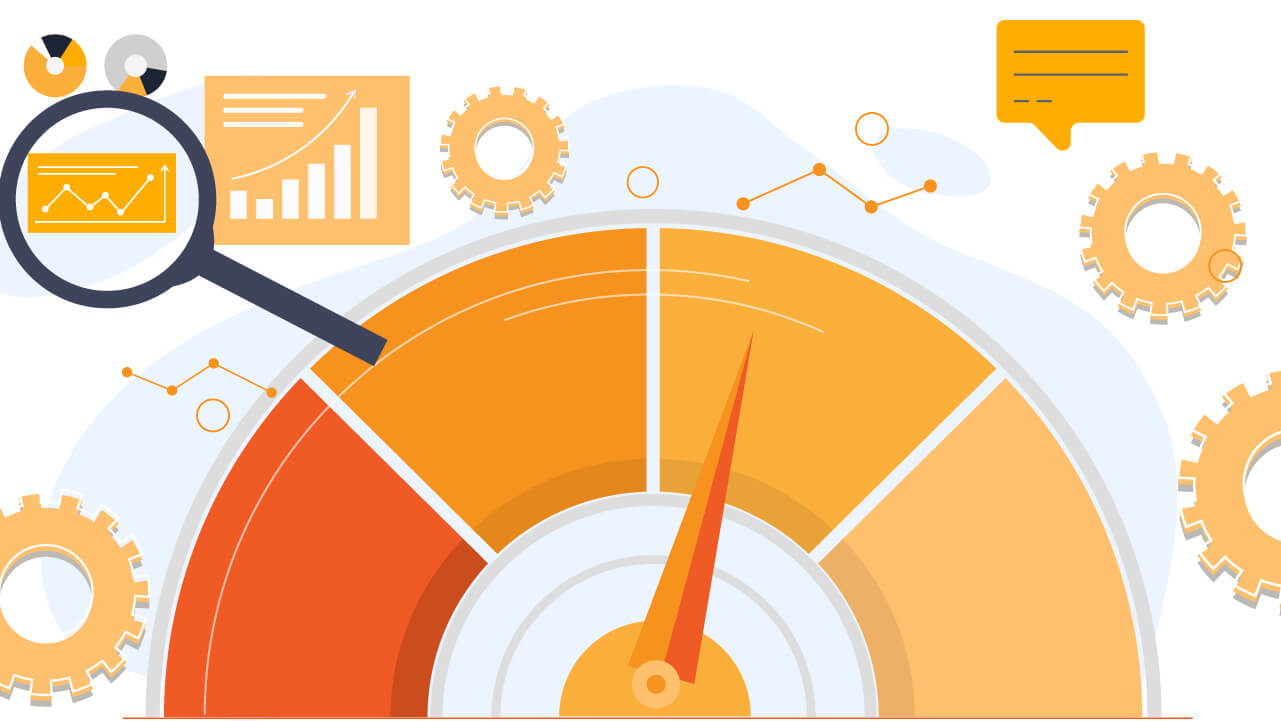 What makes a mobile application great and popular? Is it the graphics, fonts, or the user interface? Well, all these aspects are equally important to make an application successful. However, all these and other factors of an application come together to make it functional, and that’s when it becomes widely popular.

Each application has something different to offer to its customer, but one thing that remains common in every application is its functionality. You need to make your application functional and usable if you want your customers to approve of it.

For this, you need to conduct performance testing.

Customers regularly send their feedback to companies regarding the complication in the functionality of their apps. It is due to the lack of efficiency in  performance testing.

Similarly, there are different approaches for performance testing, like the white or black-box approach. With the white box technique, you can see how the codes are executed and improve wherever necessary. The black box approach will allow you to simulate users and transactions and how the application will react to them.

There are many forms of performance testing that are done according to user requirements. It depends on you to choose the ideal testing:

This is done to detect the behavior of the application under peak load and normal load conditions. This testing is done to ensure the application’s performance meets the desired level of user expectations and focuses on: –

Stress testing is conducted to check whether the application will withstand the failures or become vulnerable. If it is the latter, then to what extent and under what conditions is something that will be determined. The major aim of this test is to determine the bugs, memory leaks, synchronization issues, along with the following –

This is similar to stress tests and quantifies the number of users and transactions that can be supported before the application fails. This process is mainly used to detect the overall capacity of the application as follows –

What are the Goals of Performance Testing?

The major goal of performance testing is to ensure whether the application is performing up to the expectation or how it will perform under certain conditions. This test is conducted to check the usability of the application and check whether it will be successful or not.

The goals of performance testing vary according to the user requirements and the company’s objective. However, there are some common goals of this test:

A1. Some common bottlenecks include:

Q2. What are the common problems you can find through performance tests?

Poor scalability is when the software can't handle the set number of tasks leading to delay in results, increased errors, and unexpected behavior affecting CPU usage, memory leaks, disk usage, and other things.

Bottlenecks happen when there is an interruption or halt in data flow due to a lack of capacity to handle the workload.

Through performance testing, you can identify problems with low-performing CPUs and physical memory constraints.

Q3. What metrics do you measure in performance testing

A3. Developers use the following metrics often:

Q4. In performance testing, what is throughput?

A4. Throughput is the amount of data transported to the server in response to client requests. We calculate throughput in terms of hits per second, daily calls, reports per year, or similar. The higher the throughput value, the better the performance of an application.