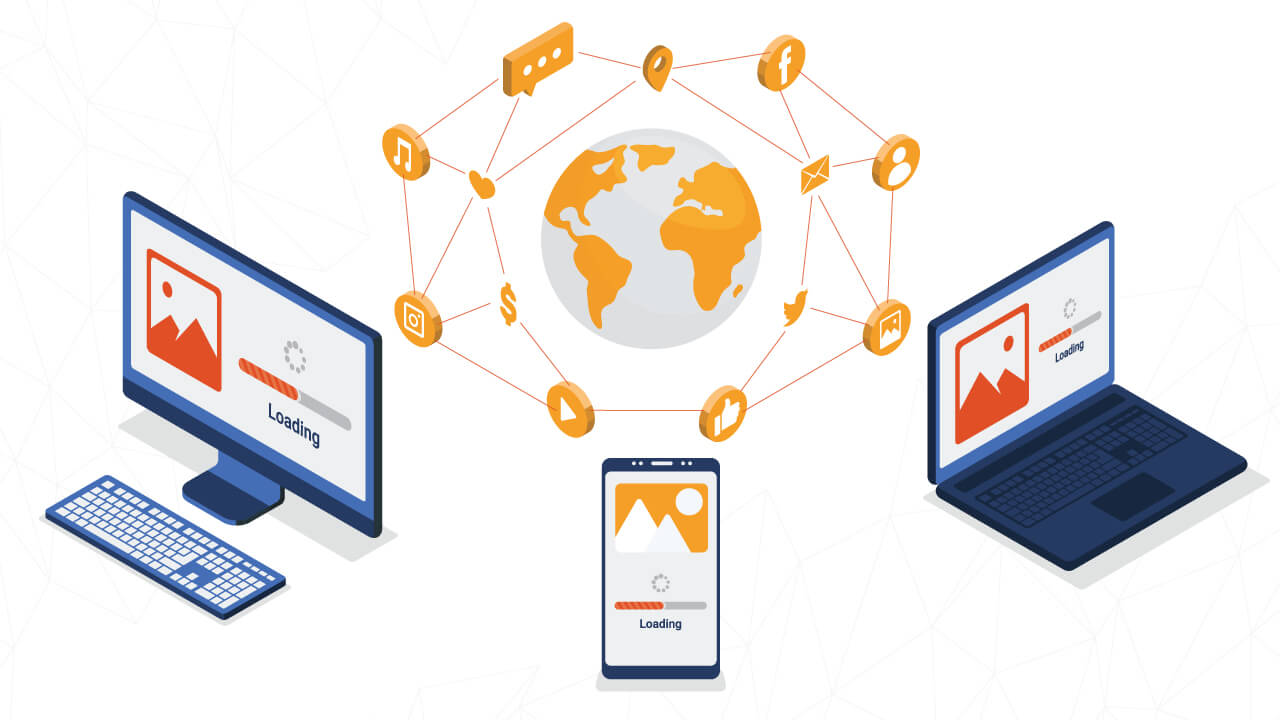 Images were loading so slowly that they were crippling performance and jeopardizing user engagement. The app was taking 36.089 seconds just to download images.

CDN and API connections were problematic

Some SDKs were slow

HeadSpin showed engineers that many 3rd Party SDKs were connecting slowly for users in Singapore.

Also check: Types of mobile app testing and how to choose the right one for you

Root Cause of These Issues

When we looked more closely at how the app was handling requests, we found that that API and CDN IPs were mapping to servers in North America instead of to local servers near Singapore.

Requests originating from Singapore and mapping to servers in North America were resulting in high hop times, high TTFB and poor user experience.

Based on insights provided by HeadSpin, engineers were able to quickly and seamlessly move to a CDN with lower latency and fix problematic API connections. App performance in Singapore returned to normal, bringing value to the company in a variety of ways:

With HeadSpin, the company was able to trace and fix a very local problem — in a location where they didn’t have an engineering presence or resources — all from the comfort of web browsers in California. With HeadSpin engineers remotely accessed devices in Singapore and debugged real-world performance issues without having to hire local resources. Rather, they could experience the app the way that real users in Singapore did.

Arriving at a solution — efficiently

HeadSpin’s performance sessions helped engineers efficiently understand the root cause of issues. Enacting a solution took second, not weeks — helping developers remain productive. They didn’t have to search for a needle in a haystack to understand what was happening.