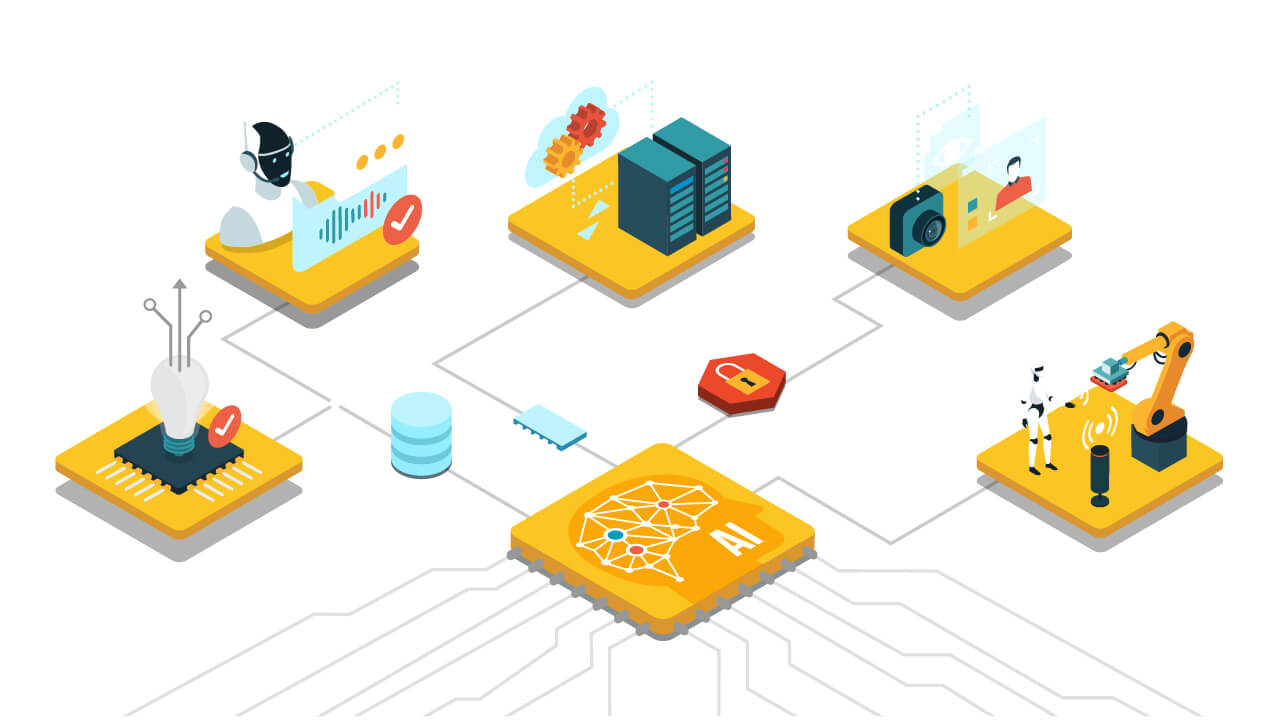 Machine Learning in Test Automation - 6 Things to Be Considered

It works better when the software functions without errors and only when a reliable QA strategy exists. In today’s digitally driven corporate ecosystem, enterprises prefer a software testing method that saves time, runs various test scenarios, and employs the latest technological advancements to pinpoint the bugs.

But ML does more than this when infused with test automation. Read on to know what they are.

Let us start with test automation. It is the use of testing tools (such as Selenium) to write test scripts with required input values and execute them to receive the results. The only manual work you would have to perform is to define the test case in the form of a programming script; the tool takes care of the rest of the testing process.

However, test automation has a drawback despite its benefits: it requires constant and consistent monitoring as testing software receives updates. To tackle this issue, ML takes charge; it helps to automatically generate and update test cases, find errors, and improve the existing code scope. Thus, it assists enterprises in creating higher quality and quantity of work in less time.

Furthermore, machine Learning in test automation ensures that you can put every change with every possible input through QA. Doing so by manual testing or even test automation would take considerable time and cost.

Check out: The State of AI in Software Testing: What does the Future Hold?

6 Things to Consider When Applying ML/AI in Test Automation

Website visuals are usually fascinating to test manually, but the human eye can still miss some broken elements on the page. ML works best here; it employs image recognition technology to identify and verify UI bugs.

When an API test enters the scene, the comfort and ease often walk out. Even without ML/AI, API testing is quite daunting, as it requires you to understand the functioning of the API and formulate test cases and scenarios.

With machine Learning in test automation, you can record API activities and traffic to analyze and create tests. But to modify and update the tests, you would need to understand the nuances of Representational State Transfer (REST) calls and their parameters.

Any updates, upgrades, or code changes require you to alter the test scripts; that means you will have several test scripts you need to qualify as useful. AI and ML-based tools predict whether the test application requires multiple tests. It helps you avoid executing unproductive test cases and save time and money.

The information is based on trained ML models using existing production datasets to learn. The datasets created in this manner resemble the production data ideal for software testing.

RPA helps automate existing IT systems and maintains them simultaneously. It scans the screen, navigates the systems and functionalities, and identifies and collects data. Powered solely by robots, all the tasks are automated and run using the web or phone applications.

Future Applications and Opportunities for ML and Test Automation

In test automation, we have only scratched the surface when it comes to using AI and ML. Both these technologies are still developing and have tremendous potential that can add considerably to the current test automation scenario.

Read: How Can You Prioritize Automated Functional Test Scenarios?

For the future, machine Learning in test automation has a lot to offer to IT enterprises, and here are some of those applications and opportunities you can expect to come up:

In our opinion and knowledge, machine Learning in test automation is the right step in the right direction that will equip businesses across industry verticals to augment their testing process.

1. What is the difference between RPA and test automation?

Some of the key differences between test automation and RPA are:

2. How can you leverage natural language processing for creating tests?

Testers can seamlessly create test cases based on the requirements of a customer obtained from user stories. For a tool using NLP to do so, a tester is required to input the following details for the software to generate accurate test cases:

3. What is the key difference between supervised and unsupervised machine learning?

4. Why is test automation often unstable without the utilization of ML technologies?

Some of the root causes for this instability are:

Machine Learning in Test Automation - 6 Things to Be Considered