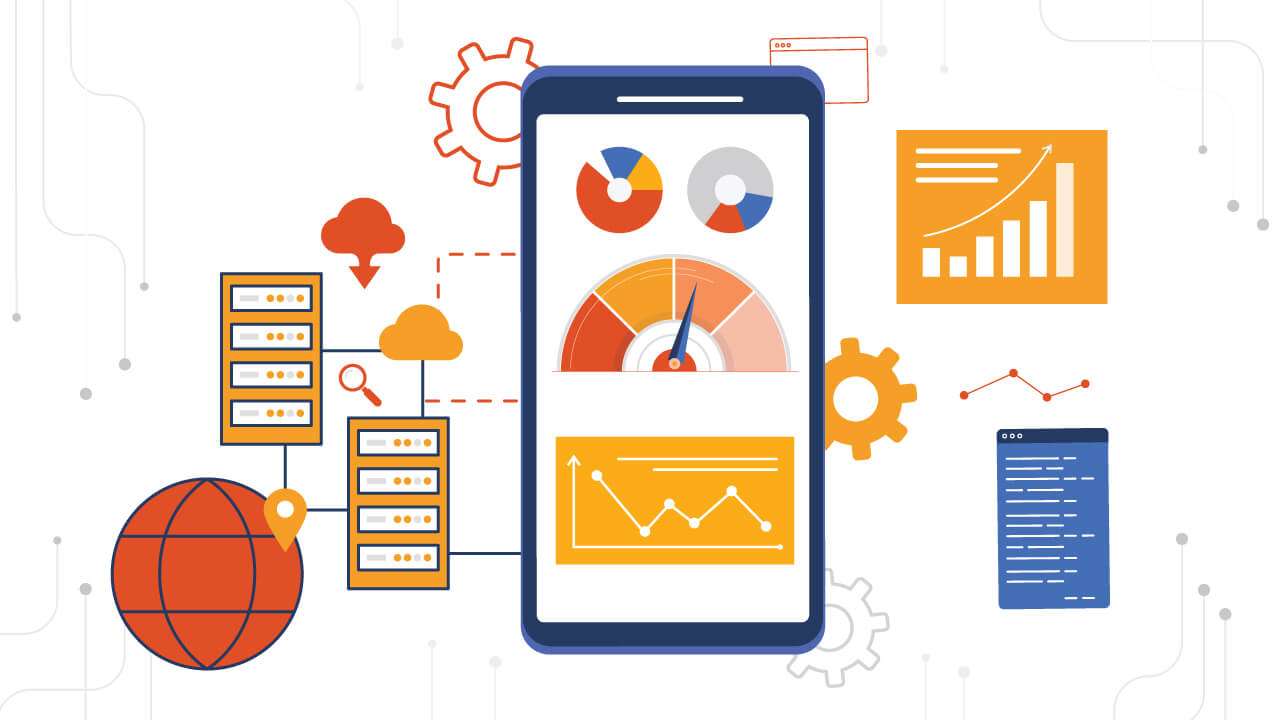 In today’s crowded and competitive mobile landscape, quality performance is crucial. High mobile retention and engagement rates are no easy feat, as mobile users have higher expectations for mobile applications or accessing a website from a mobile browser.

In the software development cycle, performance and load testing are crucial steps before selling any software product. It ensures customer satisfaction and avoids delay and cost overrun.

This article will discuss performance and load testing, other related problems, and how to use them.

What is Performance Testing?

Performance Testing, also known as ‘Perf Testing’, is the process of estimating the overall system’s performance under workload in terms of metrics such as availability, response time, and reliability.

Performance testing identifies and eliminates performance bottlenecks and is a critical element in the mobile app testing pipeline.

Why Load Testing is Important for Mobile Apps

Load testing is a non-functional type of testing that tests whether the application can handle the expected load. Hence, whenever we test an application for performance, we will test it on Load, Volume, Capacity, Stress, and many other factors.

Load testing is critically important in the mobile development lifecycle because it helps build robust and reliable systems by analyzing various test runs’ visual records, charts, and video recordings. We can identify the mobile application's capacity well before the application goes live with load testing.

It may happen that the application is running smoothly on Android devices but not so much on iOS devices. In such situations, it is essential to monitor applications on different operating systems.

For device performance, the testing is done on:

The application should control the data productively sent from the server and have the ability to perceive the browser/device interaction to render data accurately.

For server/API performance, the testing is done on:

The mobile application must be tested on different networks as the app may function diversely on various interfaces as network protocols affect delays and throughput time.

For network performance, the testing is done on:

In today’s age, we have mobile applications for almost anything. From games to music and dating to shopping, mobile users are highly dependent on their mobile devices.

Mobile app testing is considered more challenging and tiresome than PC software testing because of the following factors:

These aspects make the entire testing process even more complicated and troublesome. Hence, there are many hurdles a tester has to handle while performing mobile applications testing.

Here are the most common limitations:

Touch screens are a major source of user interaction, and it is not easy to interpret the entire range of actions a touchscreen provides on a PC emulator. The signals or signs that indicate the human input process need more accuracy and stability as they are challenging to automate.

Different mobile operating systems like Android or iOS have various user interfaces, page layouts, system fonts, rules, and guidelines. The tester checks the usage and design of elements in the verification process.

If certain factors do not comply with the rules and guidelines for Google Play Market or Apple App Store, it can delay the publishing process. In some cases, this delay can eventually increase the cost of development and testing.

The mobile device market is highly fragmented, and choosing mobile devices with the same resolutions, batteries, and built-in features to test the app on all is practically impossible. It can be time-consuming, so developers need to find as much hardware as possible.

How to Improve the Quality of Mobile Apps

No company can afford to spend months and millions of dollars testing mobile apps before deploying them. In the fast-growing and competitive mobile app market, you need to ensure your mobile app is fast, simple, robust, and easy to follow.

Here are few tips for improving the quality of mobile applications:

The mobile app marketplace is crowded with many competitive offerings. If you want a spot on a user's smartphone, you have to earn it with quality performance.

In this guide, we discussed performance and load testing for mobile applications and how to go ahead and improve the quality of mobile apps. We also shed some light on the limitations and the process to perform mobile app performance testing. We hope this comprehensive guide was able to help and you can take advantage of it.

We at HeadSpin provide a complete solution for mobile app performance and testing. We allow the change for conventional to power testing throughout the entire development life cycle, and we provide zero-day OS and device support.

Q1. How Does Load Testing Work?

A1. Load testing involves placing a simulated load on your app to ensure stability. It measures the app's capacity through response times. So, if your app has extended response times or is unstable under specific traffic levels, you know your software has reached its peak, and it is crucial to implement a solution.

Q2. With load testing, what can development teams analyze and measure?

Q3. What is a load test in performance testing?

A3. Load testing helps determine the behavior of a system when multiple users access it simultaneously. In performance tests, the load tested on the system is standard. Load testing increases this to test performance stability.

Q4. What is the difference between load and volume testing?