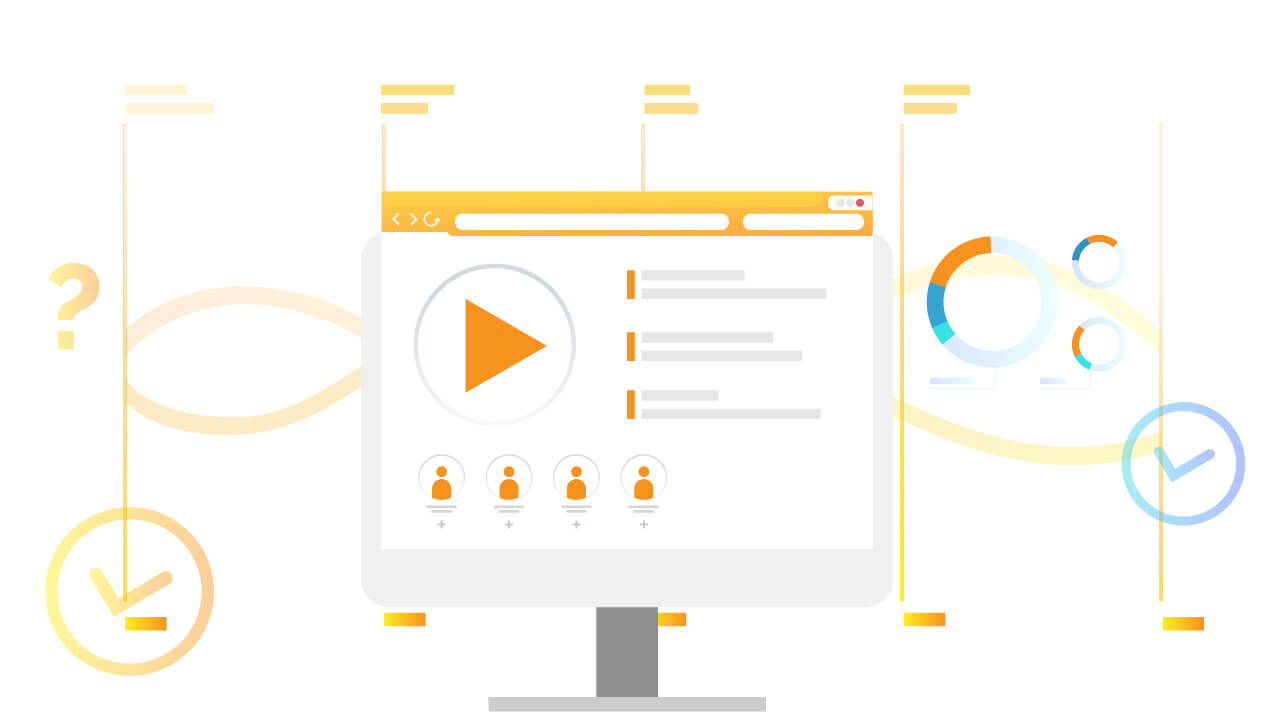 A/V Testing for Video Apps: Things You Should Know

No matter what they’re playing or streaming, no user would prefer an app with recurring performance issues. In today’s digitally-complex world, mobile users anticipate an app's speedy, stable, scalable, and reliable functionality, which can be promised only by the best AV Solutions.

Developers are undoubtedly experts in the full-stack development of the popular short-video apps available in the market today. Nonetheless, a tester can play multiple roles in testing the software from a user's point of view, using the product like an average to a brilliant level user.

Suppose the product is running slow on exceeding web traffic. In that case, there are inconsistencies in the performance levels when used on different operating systems. Additionally, if the video flickers, freezes, or blurs, then the bugs should be fixed before it leaves for a launch.

Nowadays, it's not just about the usage; user experience and interface also play a significant role. Low performance and usability issues can directly impact your business, and most probably, users can switch to your competitor apps in no time. Hence, it is crucial to think about AV Solutions partners like HeadSpin.

Why is Performance Testing, and Why is it Important?

Performance testing helps in getting rid of the glitches before a product's release. Moreover, it effectively ensures the product's scalability and reliability from the developers' and the testers' ends and is a good-to-know factor for your stakeholders.

The product will undoubtedly have numerous competitors. Therefore, it should be free from all kinds of performance issues that a user might encounter later on to excel in business.

Why Short Video Apps are Prone to Performance Problems

In addition, to facilitate an excellent user experience, developers tend to level up the complexity of the video apps, which brings out several performance issues. At the same time, real users utilize it. Most companies ignore that software is meant to perform well rather than just passing the usability testing phase due to the restricted budget, time, or resources.

Moreover, most of the popular short-video apps run on smartphones. Due to the limited features and characteristics, how advanced the technology is, the performances wouldn't be as expected, as demanded.

How to Test for Common Audio and Video App Issues

The following issues are more likely to arise in short-video apps. They can be easily rectified with audiovisual performance testing, maintaining a checkmark in some important metrics.

A developer should know the various network issues that might hamper the smooth usage of the apps, like bandwidth, signal strength, network switches, etc. The developer should also check if the network's susceptibility to changes impacts the various features in the apps.

Network latency can be measured using a performance monitor, a traffic analyzer, or an IP scanner to determine if it goes below the expected rates.

Video quality is a prime factor in determining the first impression any app would have on its users. The factors that cause blurriness, blockage, changes of brightness, and contrast levels in various apps, should be checked and eliminated during the early stages of development.

A lag in audio quality

A lag in the audio or a break in between will not primarily affect an ordinary video. Still, if it's a music concert or fast-motion game, it surely will diminish the overall user experience. So developers need to check the short-video apps for their audio vs. video sync and quality before release.

According to the study conducted by AppDynamics in 2019, 55% ) of consumers admit that problems and frustrations with digital services affect them more or for longer than they would like.

Benny Friedman, Director of Flipkart, also stated that nearly half of users say they would abandon an app if it doesn't load in three seconds or less.

Performance is undoubtedly one of the most important factors in determining the success of an app. Thorough performance tests to understand and eliminate issues at the earlier stages of development, as well as post-launch, are necessary for apps to succeed in today’s mobile landscape.

Performance testing verifies and validates the functionality of various core features that enable the flawless operation of short-video apps. The availability of a plethora of short-video apps in the market often confuses the user; however, enticing performance levels could be a primary reason for choosing and sticking to it.

The sustainability of the KPIs and the major performance metrics enable successful business. Eventually, that drives additional revenue to the company.

1. What are the different approaches of video quality testing?

Frame Level Analysis: It is available for Set-Top Boxes (STB) and provides defined KPIs independent of codecs or protocols. It uses the Media Processing Unit's (MPU) capabilities to record and process live or on-demand video using a non-referenced model.

IP Level Analysis: KPI generation is based on bitstream analysis. It is compatible with both encrypted and unencrypted transmission.

3. What are the key metrics to be measured in video app testing?

4. What are the different types of video app testing?

A/V Testing for Video Apps: Things You Should Know