Press Resources
Home
>
Blogs
>
Appium Mobile Testing: All You Need to Know About 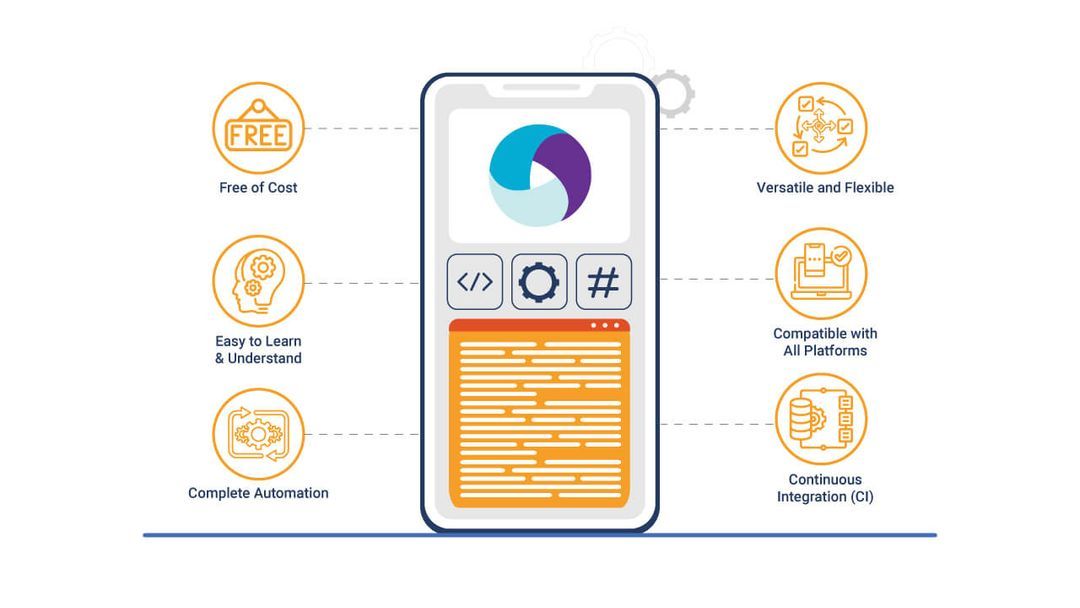 Appium Mobile Testing: All You Need to Know About

Ever since the introduction of automated quality testing for apps, Appium mobile testing has gained a lot of popularity. Appium is an open-source platform for QA testers to work out the kinks in their apps. It can be used to run codes, test applications, conduct automated tests, and more. With the increased demand of mobile apps in the current business environment, Appium is an important asset in the hands of app developers today. Here is all the info that you need to know about Appium as a testing platform.

Appium was first designed and implemented by a developer called Dan Cuellar in 2011. It was originally called “iOSAuto” and was written entirely in C#. In August 2012, Cuellar and his team released Appium as an open-source product by using the Apache 2 license. In 2013, Appium received funding from a leading development company. The team that included Appium pioneer Jonathan Lipps entirely rewrote and updated using the Node.js platform. A few weeks into the project, Jonathan Lipps was designated as the project’s lead. In a couple of days the team had a new version of Appium, which was boosted with functionalities that the previous version had missing. In 2014, Appium received an award for being the best open source software for comprehensive app testing.

In short, Appium is a very powerful tool that can be used to automate the testing of mobile and web applications across a variety of platforms. Here are all  the reasons why you should choose Appium mobile testing for all of your app development needs:

This has been a comprehensive list of all the benefits that Appium will bring to your app testing framework. Integrating your development machinery with Appium will provide you with many advantages.

1. Can Appium test scripts be reused in Android and iOS?

2. Can you inspect native elements in Appium?

Appium desktop inspector can inspect the native elements of both Android and iOS apps. The inspector works on real devices as well as simulators and emulators.

3. Which CI tools can be integrated with Appium?

Appium can be easily integrated with the commonly used CI tools including Jenkins, Bamboo, CircleCI, Travis, and Azure Pipelines.

4. Can Appium be used to test web apps?

You can test mobile web apps using the Appium server and standard selenium client. You just need to use <browsername> capability instead of the standard <app> capability and Appium will launch the specified browser and get you into the web context instead of the native mobile context.

Appium Mobile Testing: All You Need to Know About