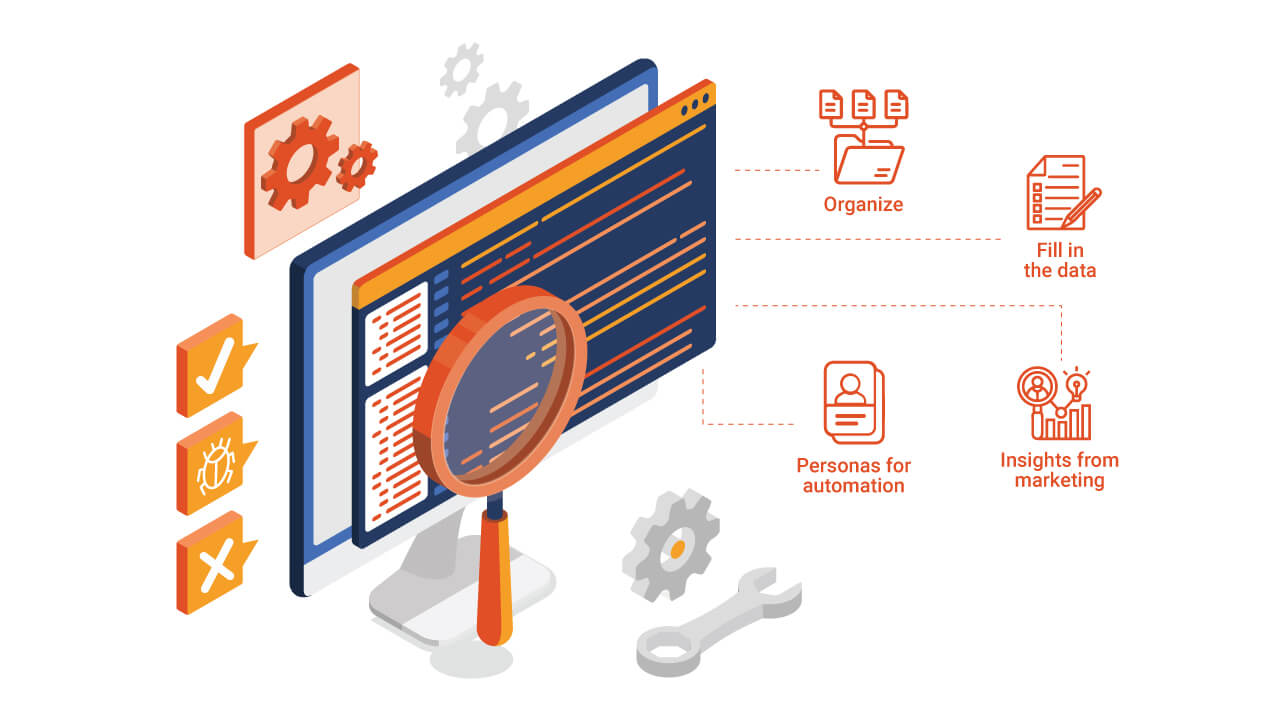 How Can You Prioritize Automated Functional Test Scenarios?

Prioritizing automation of test cases takes effort, especially if it involves making processes faster and simultaneously incorporating client requirements. For example, the client may ask you to begin testing with an existing prototype, but your developers may want to work on a new one or test a feature under development to find bugs early.

Something that can help you prioritize functional testing is understanding which application features are essential so you can test them first. Essential features include:

Another thing you must remember is that you cannot automate every feature and that automation is a compliment to manual testing. So, take stock of which features you can automate and which ones you can save for manual tests.

Check out: A comprehensive guide on automated testing

It is a misconception that integrating automation is expensive. While initially, automation may be expensive, the returns you get make it worth the investment in the long run.

2. It is efficient and productive

Automated systems do not tire due to tedium. They can run hundreds of iterations and still produce the same accurate results.

3. They have a smaller margin for error

Automated testing is accurate, so much that you can program AI test bots to run tests with an infinitesimally low margin for error.

4. They can deliver accurate results quickly

5. They reduce the development time

Through automation, developers can run tests repeatedly, and the system does not experience any fatigue. You receive results quicker, make changes faster, and improve TTM (time to market).

Through automated testing, you get more coverage than with manual testing. Hence the resulting app is of high quality.

Also Check: What Are the Benefits of Using Automated Functional Testing?

When To Automate a Test Case?

You can automate a test case when:

You can use these qualifications to set the standards for testing across your organization, improving your release time and helping you get a strong ROI.

Selecting Test Cases for Automation - How to Prioritize

First, take stock of your applications and break them down into modules. Divide each module into different test cases and identify which ones you can automate based on the above qualifications.

Second, define parameters for each test case. Here are a few you can use:

You can make your parameters specific to your app for the best results.

Fill in the data

Based on the information you have about your app, fill in the data and consolidate the results from each module. You can view the module with the most test cases under each parameter as priority number one.

Another way to help you prioritize functional testing automation is through the use of personas. Personas help bring attention to valuable tests and guide test functionality and design decisions.

It also helps focus on your target users and prioritize features, improving your overall test coverage and allowing you to focus on your end-users.

Marketing data can also help you prioritize your test cases. Marketing data centers around the user and how they interact with your app and learning about this is key to improving your apps.

What To Keep in Mind Before Starting Automating

When you write a test case, you commit to maintaining its script as long as the test case exists; this does not come free of cost. So, before you decide to write a particular test case, ask yourself if you need the script.

Getting into automation is exciting; however, it is essential to consider what is involved in getting tools associated with automation. Will you purchase one or go open source? What about maintenance costs and support when you have an OS upgrade? Considering these things is vital before starting your automation journey.

The HeadSpin Platform brings together DevOps & AI testing to give you a comprehensive testing platform. It seamlessly integrates into your CI/CD workflows, raises issues, and points out their underlying root cause. Reach out!

We must also consider the constraints put upon us by the organization. They can have restrictions on

Taking into account all the organization's requirements, make an informed decision on if automation can work for you.

Automation first came into play through Selenium - an open-source browser automation and software testing tool. Developers use Selenium to run functional and parallel tests, perform cross-browser testing, and write tests in various languages. Selenium set the sage for automation, and it helped to:

Read: Selenium Testing - Everything You Need to Know

Appium is a set of open-source tools and APIs that allows developers to automate iOS, Android, and many other platforms. Its developers based Appium on the WebDriver protocol.

Since it is W3C ratified, browsers like Chrome, Firefox, Safari, and more can receive automation commands. It works great for functional testing. While developers use the WebDriver protocol to automate web browsers, they can also use Appium to automate apps; this is the significant difference between Appium and Selenium.

Appium comes with popular drivers. For Android, the UiAutomator2 and iOS, the XCUITest, and other drivers.

Automating several test cases will require massive upkeep, requiring you to bring in the money you may not have. Instead, focus on a risk-based approach where you're automating only valuable tests.

Many developers prefer automating regression tests as they contain several test cases. At such times, it may benefit you to break down these test cases into more minor suits and run automation on the suite most appropriate to the release requirement.

This phase-wise approach to automation can help you integrate a more stable automation framework.

Q1. At what stage should you do functional testing?

A1. You can perform functional testing at every level of the testing process. Developers prefer running functional tests at the unit test levels, while the QA team prefers to perform these tests in the later stages. They can help the developers refine their products further.

A2. Typically, functional testing is performed by developers. They write test scripts to ensure and validate that the application's functions work as per the clients' requirements.

How Can You Prioritize Automated Functional Test Scenarios?