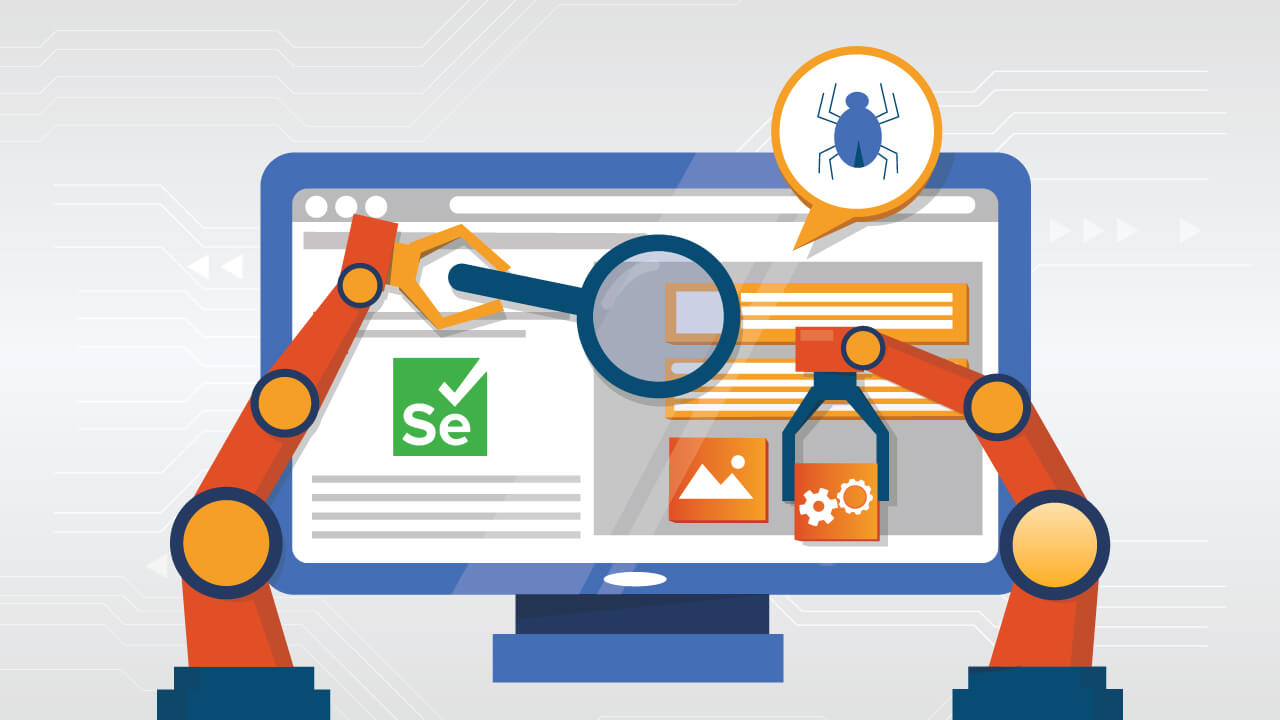 Selenium Automation Tips You Must Know

Testing is a vital part of the software development cycle. Developers can find and fix bugs by testing software before releasing the software to customers. But, Software Testing is a time-consuming and challenging process that involves using different sets of tools. One of those tools is Selenium WebDriver. Selenium is a powerful open-source testing tool that the software industry has adopted to ensure its products are up to the industrial standard. Selenium can be used to automate your production tests and as a robust development tool to test applications that haven't been fully developed yet.

Selenium Testing Tool is one of the most popular open-source automated testing tools. It allows you to write scripts that can automate your web browser testing. Selenium has a large user base and a ton of support online. Additionally, Selenium is quite versatile and can be used for various purposes such as regression testing, functional testing, and load testing.

One of the main reasons Selenium is so popular is its versatility. Selenium can automate tests on various browsers, including Chrome, Firefox, Opera, and Internet Explorer. Additionally, Selenium supports multiple programming languages, including Java, C#, Ruby, and Python. This makes Selenium an attractive option for teams with developers who specialize in different languages.

This article will explore how Selenium can make your life easier. We'll cover five tricks for using Selenium differently and provide an overview of when you might want to use each one. These tips will definitely help you get started with Selenium or give you some new ideas on what you've already got.

Here is how you can use Selenium Grid effectively:

If you follow these tips, you should be able to use Selenium Grid effectively to reduce the amount of time it takes to run your automated tests.

How to Record and playback tests with Selenium IDE

To record a test with Selenium IDE, follow these steps:

Tip 3: Use WebDriverWait to Handle Timeouts and Browser Crashes

WebDriverWait is a Java library that allows you to wait for a specific condition to be met before continuing your test. It's useful for handling timeouts and browser crashes.

Add the following dependency to your project:

Create a new instance of the WebDriverWait Selenium class:

Add a condition to wait for:

The code above will wait for up to 10 seconds for the element with the ID "my-element" to be visible on the page. If the element is not visible within that time, an error will be thrown, and your test will fail.

Tip 4: Use Annotations to Improve the Readability of Tests

Annotations are a great way to improve the readability and maintainability of your Selenium tests. Annotations are Java classes that allow you to add metadata to your code. They're similar to JavaDocs, but they're used for adding metadata rather than documenting your code.

Here are a few annotations that you can use:

Develop a strong understanding of Selenium assertions and how to use them to verify the correctness of web application behavior.

Selenium Automation Testing Tool provides several built-in assertions that you can use to validate your data. However, sometimes you need to validate data specific to your application. In this case, you can create your custom assertions.

The bottom line is that Selenium Automation Testing Tool is an excellent tool for automating your web application testing needs. However, as with any platform, there are certain best practices and tips you should follow to get the most out of Selenium.

FAQs For Five Selenium Tricks To Make Your Life Easier

Q1: What are the benefits of using Selenium?

A: Selenium Software Testing Tool has several benefits, including automating your tests, wide adoption by the software industry, and improved test reliability.

Q2: How can Selenium be used to improve the readability of tests?

A: Selenium provides many built-in tools and functions that you can use to validate your data. However, sometimes you need to have the queries in hand while validating data specific to your application.

Q3: How can Selenium Testing Tool be used as a development tool?

A: Selenium can be used as a development tool to test applications that haven't been fully developed yet. This can be done by creating custom assertions to validate data specific to your application.

Q4: What is the difference between a custom assertion and a built-in Selenium assertion?

A: A custom assertion is a Java class that allows you to add metadata to your code. They're similar to JavaDocs, but they're used for adding metadata rather than documenting your code. A built-in Selenium software testing assertion is a tool that can be used to validate data.

Selenium Automation Tips You Must Know