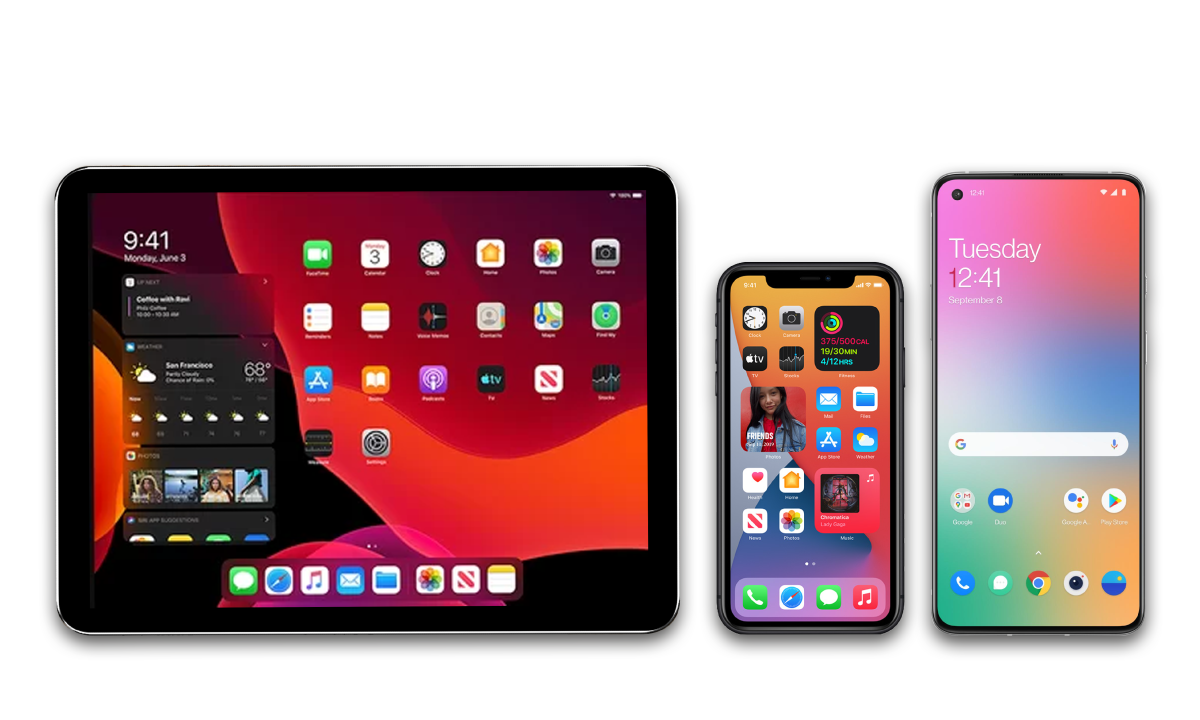 May 6, 2021
by
Prathitha Iyengar
Test Automation

End-to-end mobile app test automation is a technique that tests the entire software product from start to end to make sure the application flow works as expected. It defines the product’s system mandates and ensures all integrated pieces work together as required.

The fundamental purpose of end-to-end (E2E) mobile app test automation is to test from the end user’s experience by simulating the real user scenario and verifying the system under inspection & its components for integration as well as data integrity.

Software systems these days are complex and interconnected with various subsystems. If any of the subsystems crash, the whole software system could fail. To avoid this significant risk, we use end-to-end mobile app test automation.

End-to-end mobile app test automation has been more reliable and universally chosen because of the following advantages:

Modern software systems recognize subsystem interactions through improvements in technology. Even if the subsystem is the same or different from the central system, subsystem failures can cause unfavourable effects throughout the entire system within or outside the organization.

System risks can be avoided by:

They seek an advantage from it because most of the testing is offloaded to others.

They like it because user simulation tests let them know how a feeble test would impact the user.

Headspin is an excellent mobile app test automation service provider that can make your end-to-end tests less complex. Headspin has three core features that you can use to apply E2E testing:

The HeadSpin Appliance gives a safe, portable, temperature-controlled room for a wide variety of compatible applications and provides RF access to the local WiFi or carrier network. Deploy on-prem, in the cloud, or anywhere.

Visibility Into The Digital User Experience

The Difference is in The Data. HeadSpin provides you with the data and AI-powered insights you require to ensure flawless digital experiences for your users. It includes code and packet analysis to machine learning and computer vision techniques that surface video, voice, streaming, page content, and other quality of experience mobile app test automation.

The growing competition in mobile application markets has driven developers to design a testing road map before running an actual race.

Installing Appium 2.0 and the Driver and Plugins CLI