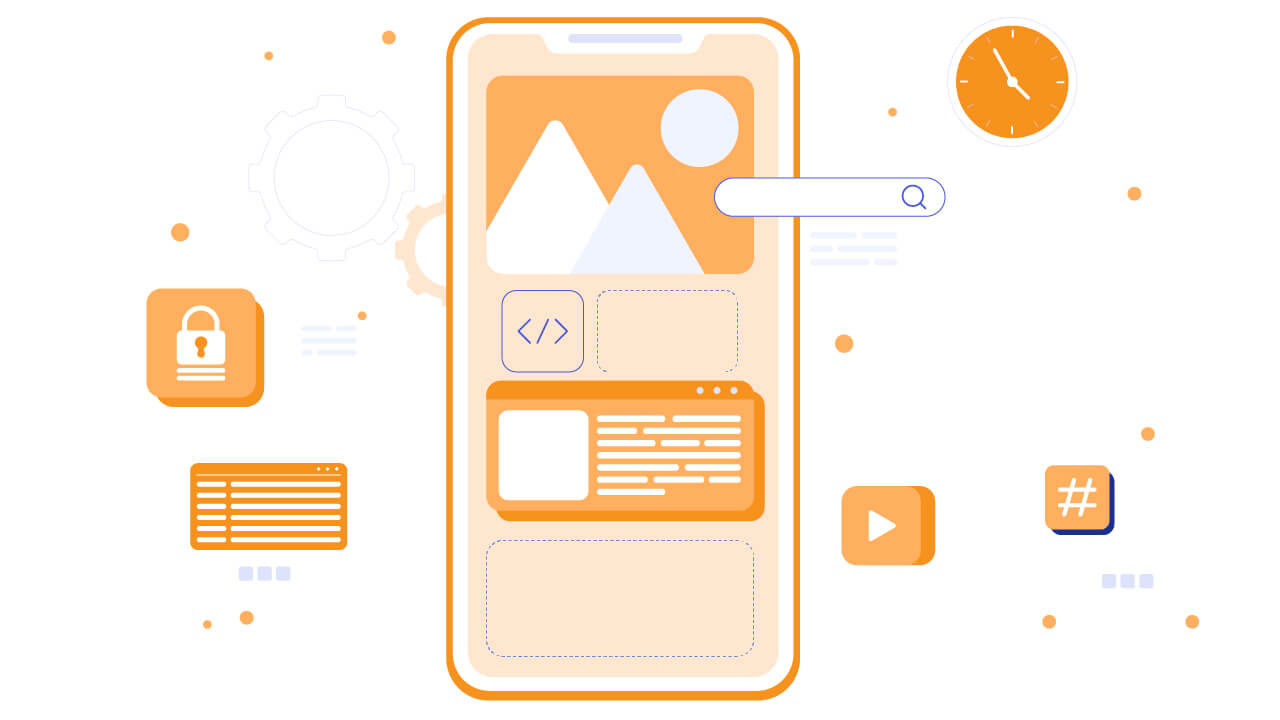 Automation is key in effective mobile application testing. With cutthroat competition in the market, automated tests are essential for frequent deployments and faster release of the app to the public. However, before that, you need to find the best tools for mobile testing to create robust test script generation. Here are some of the popular mobile testing tools that are a must-have:

Appium is a highly popular open-source test tool used for automated mobile testing. It allows you to create user interface tests for mobile, web, hybrid, and native applications. Appium supports both Android and iOS platform testing with a code reuse option. It easily integrates with CI/CD tools and allows writing tests with programming languages such as Java, Python, PHP, Ruby, and Javascript. One of the unique features of Appium is recording gestures as code.

Check out: All You Need to Know About Appium Mobile Testing

It is a testing tool created by Google which automates the UI testing process of a mobile application. Espresso is popular among native Android application developers as it is integrated with Android Studio. With Espresso, you can only create Android UI tests. It allows you to create tests using Java and Kotlin manually. Moreover, Espresso has a straightforward and flexible API. Its UI tests not only work on emulators but real devices as well.

Also check: Getting Started with Espresso - A Complete Guide

TestComplete is a UI testing tool that is in high demand for automated testing, created by Smartbear. It allows you to execute and maintain UI tests for desktop, mobile, web, hybrid, and native applications. TestComplete not only runs tests on real devices or emulators but also virtual devices. It is an easy-to-use tool that allows script and scriptless test creation. The feature that lets you record and replay test creation without writing code is commendable.

If you are looking for a testing tool exclusively for apps built with Xamarin.Forms then Xamarin.UI Test is for you. It is a mobile testing framework used for creating UI acceptance tests. The tests not only run-on Android applications but iOS applications as well. It supports testing for native apps and apps written with Xamarin.iOS, and Xamarin.Android. Just like other testing tools, it also supports cross-platform testing. In Xamarin.UI Test you can use C# with NUnit to write tests.

A good set of testing tools for mobile applications are necessary to undertake a rigorous performance check. Moreover, these tools automate the testing of UI, making it time-efficient and cost-effective. One thing to keep in mind is the kind of application you are going to test. That will help to zero down on the perfect testing tool for you.

Appium is an automation tool maintained by the OpenJS foundation and is free to use. However, there might be deployment, infrastructure, and administration costs.

Q2: What are some common UI testing tools?

Q4: What are some frequently used Web app testing tools?

There are two kinds of web testing tools:

Functional testing tools: These include tools like Selenium, Sahi, and Cucumber

Performance testing tools: These include Jmeter, Gatling and Loadrunner