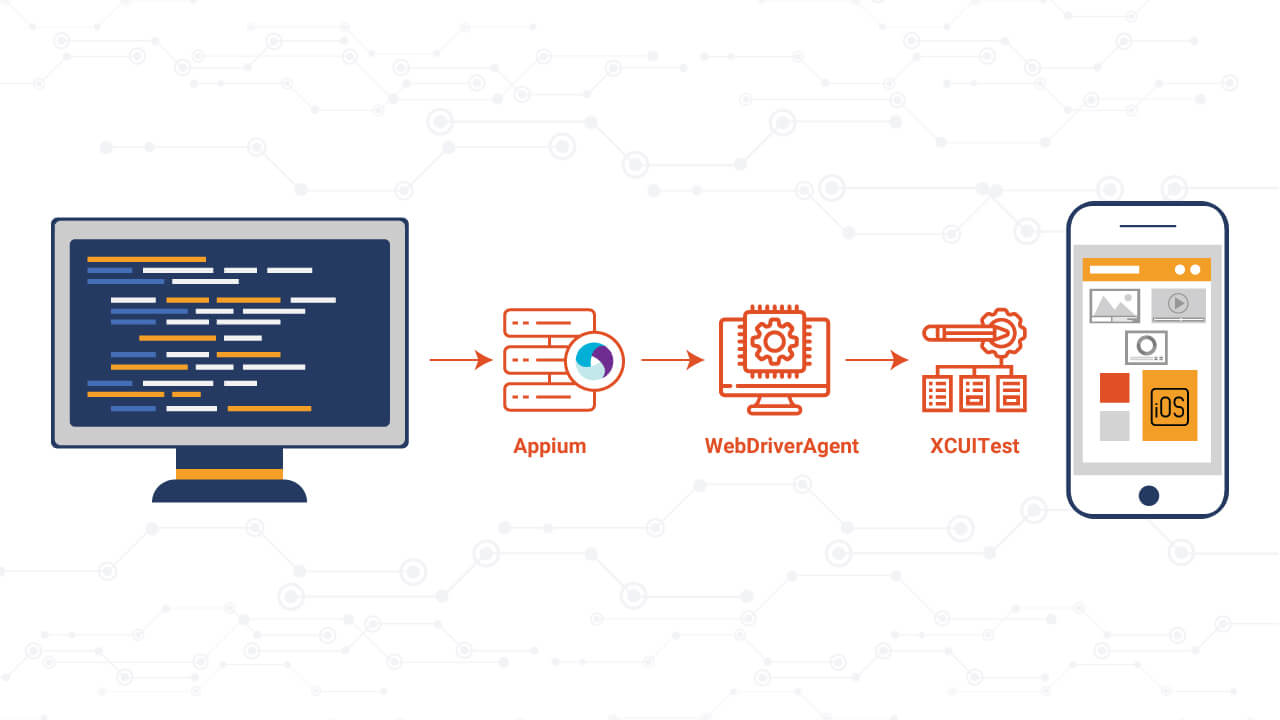 Let's face it, Appium tests have sometimes been accused of being slow and unreliable. In some ways the accusation is true: there are fundamental speed limits to the automation technologies Appium relies on, and in the world of full-fledged functional testing there are a host of environmental problems which can contribute to test instability. In other ways, the accusation is misplaced, because there are strategies, we can use to make sure our tests don't run into common pitfalls.

This article is the first in a multi-part series on test speed and reliability, inspired by a webinar I gave recently on the same subject (you can watch the webinar here). The webinar was so jam-packed with content that I barely had the opportunity to catch my breath in between topics and I still went over time! So, in this series we're going to take each piece a little slower and in more detail. For this first part, we'll discuss the blood-pressure-raising notion of test flakiness.

No discussion of functional test reliability would be complete without addressing the concept of "flakiness". According to common usage, "flakey" is synonymous with "unreliable"---the test passes sometimes and fails other times. The blame here is often put on Appium---if a test passes once when run locally, surely any future failures are due to a problem with the automation technology? It's a tempting position to take, especially because it takes us (the test authors) and our apps out of the crosshairs of blame and allows us to place responsibility on something external that we don't control (scapegoat much?).

Check out: Why is Cloud Automation Testing gaining popularity?

In reality, the situation is much more complex. It may indeed be the case that Appium is responsible for unreliable behavior, and regrettably this does happen in reality. But without an investigation that proves this to be the case for your particular test, the problem may with equal probability lie in any number of other areas, for example:

Furthermore, even if it can be proved that none of these areas are problematic, and therefore "Appium" is responsible, what does that mean? Appium is not one monolithic beast, even though to the user of Appium it might look that way. It is in fact a whole stack of technologies, and the erratic behavior could exist at any layer. To illustrate this, have a look at this diagram, showing the various bits of the stack that come into play during an iOS test:

The part of this stack that the Appium team is responsible for is really not that deep. In many cases, the problem lies deeper, potentially with the automation tools provided by the mobile vendors (XCUITest and UiAutomator2 for example), or some other automation library.

Why go into all this explanation? My main point isn't to take the blame away from Appium. I want us to understand that when we say a test is "flakey", what we really mean is "this test sometimes passes and sometimes fails, and I don't know why". Some testers are OK stopping there and allowing the build to be flakey. And it's true that some measure of instability is a fact of life for functional tests. But I want to encourage us not to stick our heads in the sand---the instability we can't do anything about is relatively small compared to the flakiness we often settle for out of an avoidance of a difficult investigation.

My rule of thumb is this: only allow flakey tests whose flakiness is well understood and cannot be addressed. This means, of course, that you may need to get your hands dirty to figure out what exactly is going on, including coming to the Appium team and asking questions when it looks like you've pinned the problem down to something in the automation stack. And it might mean ringing some alarm bells for your app dev team or your backend team, if as a result of your investigation you discover problems in those areas. (One common problem when running many tests in parallel, for example, is that a build-only backend service might be underpowered for the number of requests it receives during testing, leading to random instability all over. The solution here is either to run fewer tests at a time, or better yet, get the backend team to beef up the resources available to the service!)

Like any kind of debugging, investigations into flakey tests can be daunting, and are led as much by intuition as by method. If you keep your eyes open, however, you will probably make the critical observations that move your investigation forward. For example, you might notice that a certain kind of flakiness is not isolated to one test, but rather pops up across the whole build, seemingly randomly. When you examine the logs, you discover that this kind of flakiness always happens at a certain time of day. This is great information to take to another team, who might be able to interpret it for you. "Oh, that's when this really expensive cron job is running on all the machines that host our Android emulators!", for example.

We'll dig into the topic of debugging failed tests in a future part in this series. For now, my concrete recommendation for handling flakiness in a CI environment in general is as follows:

Keep in mind that Appium tests are functional tests, and not unit tests. Unit tests are hermetically sealed off from anything else, whereas functional tests live in the real world, and the real world is much messier. We should not aim for complete code coverage via functional testing. Start small, by covering critical user flows and getting value out of catching bugs with a few tests. Meanwhile, make sure those few tests are as rock solid as possible. You will learn a lot about your app and your whole environment by hardening even a few tests. Then you'll be able to invest that learning into new tests from the outset, rather than having to fix the same kinds of flakiness over and over again down the road.

Ready for more test robustness? Head on over to Part 2, where we'll talk about quickly and reliably finding elements in your apps!